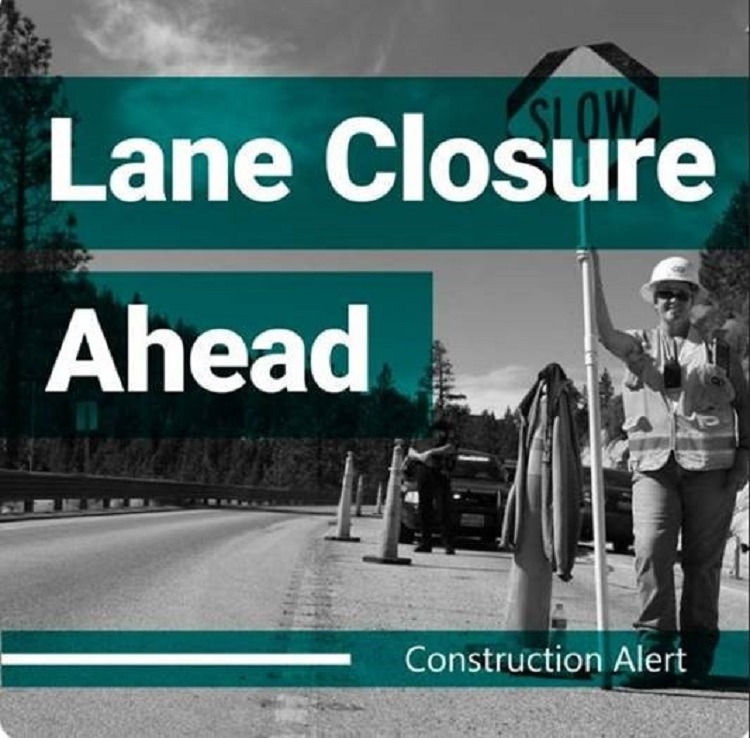 The roadways will be resurfaced with crushed aggregate rock and asphalt, known as a chip seal, to help protect and prolong pavement life. Often considered the best value for the road maintenance dollar, chip seals also restore roadway friction and aesthetics.

Paving work will continue through late summer, followed by utility, signage, roadway striping, and other final elements of construction.