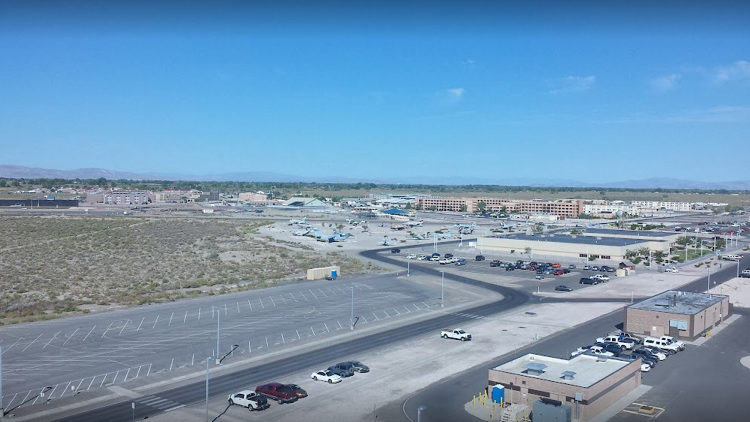 Courtesy NAS Fallon An investigation is ongoing into a reported murder/suicide that happened in the City of Fallon sometime over the weekend.

It has been reported that sometime over the weekend, there was an apparent murder/suicide involving two military personnel.

An official statement from the City of Fallon police department said they were "called to conduct a welfare check at a residence and upon entering found both occupants deceased in what appears to be a homicide/suicide. There is no indication that there is any threat to the community. This is an ongoing investigation."

As we receive more details at The Fallon Post, we will continue to update this story.

The Abbi Agency in Reno has taken the lead on public relations regarding this story and has confirmed that the two subjects are in the military and that the Fallon Police Department received a call at 10:30 on Monday, July 25, from a coworker asking them to do a wellness check on them.

It has been confirmed by the Fallon Police Department, that they are investigating the alleged murder/suicide with the assistance of the Forensic Investigation Section of the Washoe County Crime Lab. According to the investigation, the names are being released as next of kin have been notified. It is suspected that Anthony Mustizer, age 27 murdered Tiffany Kerlee, age 27 on Saturday, July 23, before he then committed suicide. Both were residents of the City of Fallon, and in the military, working onboard NAS Fallon.

The investigation is ongoing and we will continue to update this information as more details are made available.