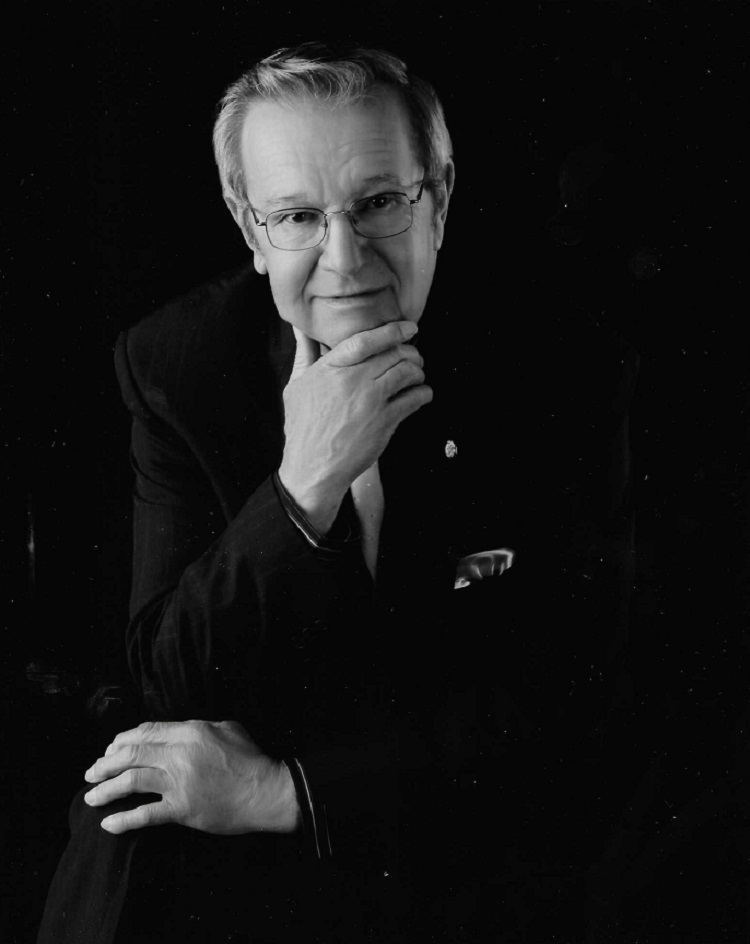 Jack Loyd Parker of Fallon, NV passed away peacefully on Sunday, July 17 2022 at the Northern Nevada Veterans home in Sparks, NV at the age of 78 following a lengthy illness. His wife Shirley and daughter Teresa Bell-Little were at his side.

He spent 22 years in the Navy, enlisting in December 1961. Jack served as an air-traffic controller throughout his career, including 3 tours in Vietnam. He served on several ships. His first ship was the U.S.S. Independence, with his last being the U.S.S. Constellation. He had split service from 1976 to 1980, where he served in the Navy Reserves. He re-enlisted in 1980. In 1984 he moved to Fallon where he served until his retirement in 1986. Jack then spent the next 18 years serving in the Department of Defense as Operations Duty Officer at NAS Fallon.

Jack was a loving husband, father, grandfather and great-grandfather who enjoyed fishing, woodworking, and rock hunting. He had a passion for studying history as well, but his greatest love was baseball. He was a life-long Chicago Cubs fan.

He is survived by his wife of 47 years Shirley and his son Trenton Parker (Sarah Parker) and his step-son Johnney Lee Bell (Valarie Bell) and step-daughter Teresa Bell-Little (Larry Little). He has eight grandchildren and five great-grandchildren.

Jack's final resting place will be the Northern Nevada Veteran's Memorial Cemetery in Fernley, Nevada. Services will be held on Monday, July 25 2022 at 2:00 P.M.