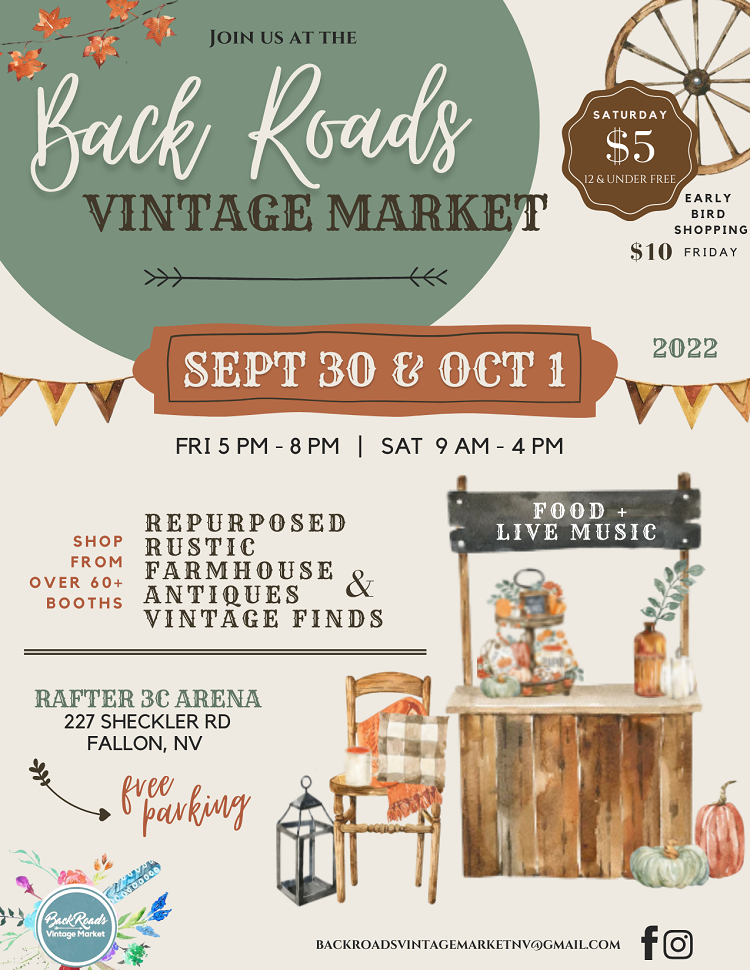 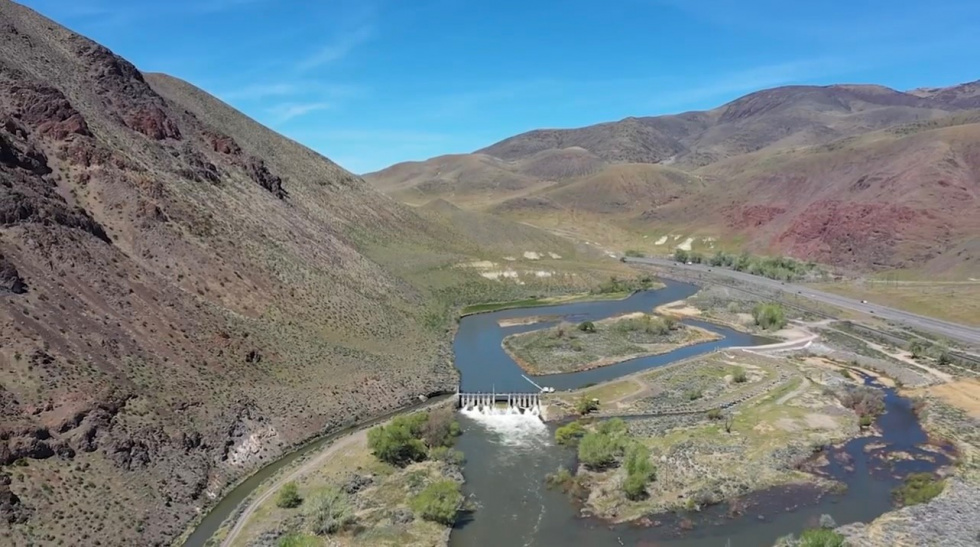 Truckee-Carson Irrigation District held a special election yesterday, June 30 for water right holders to affirm the $35 million repayment contract between the district and the Bureau of Reclamation for the Truckee Canal Extraordinary Maintenance project scheduled to begin construction in October.

The project will line a 3.5-mile stretch of the canal deemed “critical” as the most risk-prone for a breach. In January of 2008, 590 homes in Fernley were flooded when the Canal breached, resulting in an $18 million settlement to victims.

The unofficial voting results from the election yesterday, as reported by Michael Adams, systems and technologies manager for the district, are Yes: 1,886 and No: 168.

During construction, which is scheduled to take one year, the Truckee Canal will be shut down, with no diversions from the Truckee River going to Lahontan Reservoir and no Truckee Division irrigation taking place. The Carson Division of the Newlands Project will continue to receive water, however, in most years is heavily reliant on the Truckee diversions to meet the demand for water deliveries.

If the vote had failed, the BOR would permanently reduce flows in the Truckee Canal from 500 cubic feet per second to 140 cfs.

The official canvassing of the votes will occur at the July 5 regular TCID Board meeting.

Jediah and Eliza Lane
Our sincerest condolences to the Trotter family. They will be in our prayers.
Hot topics
14
Obituary -- Sandra Patricia Moreno Trotter
2022-09-26, 07:12 PM
3
County Approves Funding for New Facility for CAPS
Yesterday, 05:28 AM
Contact us
Fallon Magazine - read online!