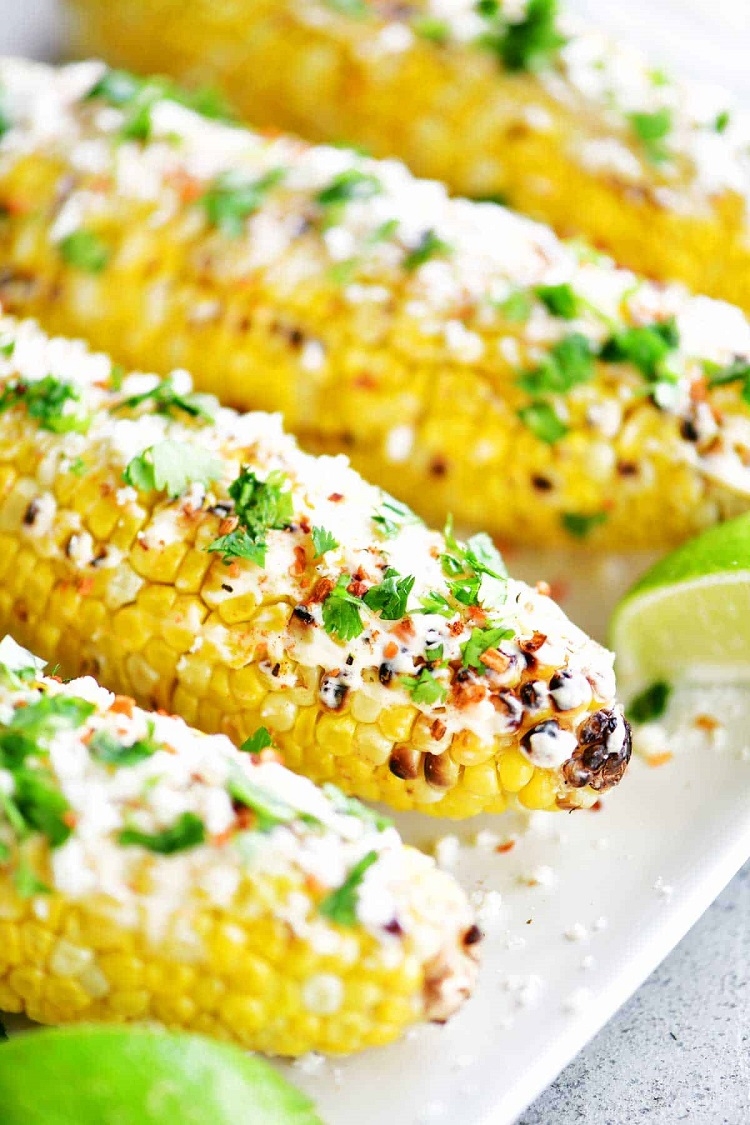 For many people the arrival of the summer solstice marks the start of their favorite season, for me (and farmer Jaime) the longest day begins the countdown to winter. While we wait for cooler temperatures, we might as well enjoy a couple of barbecues and river floats. This brings me to the topic of this week’s article - great barbecue side dishes.

I have previously covered the sorts of dishes that I avoid at potlucks, barbecues, and other gatherings where people bring food - unless I make it myself, I avoid anything that includes mayonnaise as an ingredient. What this means in my world is that if I want to eat potato salad, I make potato salad. While perhaps a little bit extreme, the cautionary words from food safety instructors about potential contamination caused by time and temperature issues echo in my head anytime I approach the food tables on back decks in 100° heat. To avoid such issues, consider placing cold dishes in a tray of ice and limit the amount of time that they sit out of refrigeration.

One of my favorite barbecue side dishes is grilled corn. There are so many different ways to prepare corn, but they all have one thing in common, you have to start with the freshest corn you possibly can. In Fallon, the best corn comes late in the summer when local farmers are harvesting corn grown right here. While I am a bit of a local produce devotee, even I will admit that waiting until local corn is being harvested is a bit of a struggle, so check out those ears and make sure that the kernels are plump and juicy. There are three solid options for preparing grilled corn: in the husk, wrapped in foil, and unadorned or naked.

In the Husk: Grilling corn in the husk couldn’t be simpler–buy the corn, bring the corn home, throw the corn directly on top of hot coals or on the grill, turning regularly for about 15 minutes or until the husk is completely blackened. Peel back the husk and silk and enjoy. There are a couple of drawbacks to this method, the primary one being the blackened husk will get all over your hands.

Wrapped in Foil: This method is similar to grilling in the husk. Shuck the corn removing the husks and silk, then wrap it in heavy-duty aluminum foil. Grill directly on hot coals or on a grate for about 15 minutes turning frequently. An advantage to the foil method is that the ears of corn will stay warm for quite some time. One disadvantage is that you need to remove as much of the silk as you can, since you are wrapping the corn in foil, the silk steams alongside the corn and will get stuck in your teeth.

Naked (this means the corn is naked, not the preparer): Remove the husk and silk. You don’t need to be as vigilant in removing the silk as any stray strands will burn away on the grill. Place the corn over hot coals on a grate and roast turning regularly for about 10 minutes. This method yields corn cobs that are browned and nutty from direct exposure to the heat. Unlike the other two methods, when you grill the cobs naked the corn does not steam. The flavor is definitely top-notch but the corn won’t be quite as juicy.

Toppings: No matter how you cook the corn, the fun really starts when it comes time for toppings. Purists might insist that a simple slather of butter is all you need, but I really enjoy mixing it up. Try one of the options described below (or make a DIY corn-on-the-cob buffet) for your next gathering.