Ooooh, Listen to the Music for Memory’s Sake 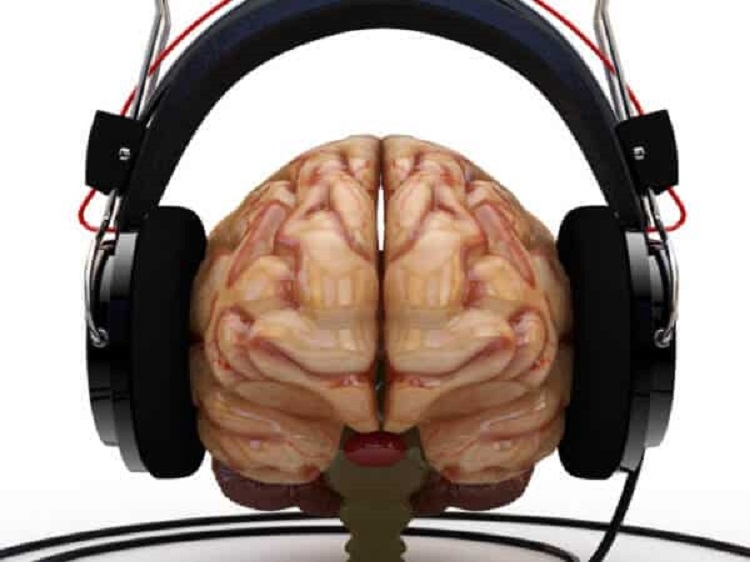 I am a music lover. In a conversation with my grandson recently, I stated that I’ve gone to about 50+ concerts in my life. I began to recite which ones and realized that I couldn’t name them all. Dang! My memory is getting bad, right? That’s a question that researchers have worked on for decades. Does memory fade with age? As people get older changes in the brain occur which affect our ability to learn new things and remember information like we did when we were younger. This is a normal process of aging. However, there are ways to improve your memory and one of them is listening to music.

We all have that favorite song and a memory that comes to mind when we hear it. I listen to 70’s rock for the most part and as I’m listening, memories of my teenage years come to mind and I remember who I was with, what I was doing, and how I felt when I was listening to it. It could have been that Elton John concert with my children, the Aerosmith concert with friends and family, or the old tunes my grandparents wanted my sisters and me to sing at family reunions. I remember it all. But what happens when you experience a Traumatic Brain Injury (TMI) or get Dementia/Alzheimer’s? Connections in the brain are lost, or impaired, and we struggle to remember. Alzheimer’s Dementia is caused by abnormal clumps, called amyloid plaques, and tangled bundles of fibers, called neurofibrillary, in the brain. These plaques and tangles are considered the main features of Alzheimer’s disease. Another feature is the loss of connections between nerve cells (neurons) in the brain. Neurons are responsible for transmitting messages between different parts of the brain and onto muscles and organs in the body.

What does listening to music have to do with memory for a person with Alzheimer’s? Music is closely associated with strong emotional feelings and activates the entire limbic system. Hearing music from your past often brings a strong feeling of knowing associated with it and allows people with Alzheimer’s to “feel” the way they did when they first heard it. Additionally, people with Alzheimer’s may sometimes respond to music when they no longer respond to other verbal stimulation. They may not remember the names of their spouses, children, or even their own but they may remember every word of a song from the past.

I was introduced to the miracle of “Music and Memory” while doing my master’s degree practicum in assisted living facilities in Logan Utah. As part of my duties in assisted living, I was to develop and implement the “Music and Memory” program. I was inspired by a documentary titled “Alive Inside” a film about the Music and Memory project – Henry’s Story. My task was to load iPods with music that was relevant to each patient in the memory care unit. After I consulted with family members regarding their loved one’s favorite music, I downloaded the music to their iPod. One particular patient’s reaction was amazing.

This patient, I’ll call Jane, couldn’t speak and had difficulty sleeping at night for any length of time. Jane banged on the walls of her room and screamed all night long. During the day, Jane was violent and most of the staff was afraid of her. Jane’s family said that she liked heavy metal music from the 70’s so I downloaded the Grateful Dead, Steppenwolf, and others on her iPod. I’ll never forget the day I put her headphones on her and she heard “Born to be Wild” for the first time in years. Jane began tapping her finger, then her hands, and feet to the beat of the music. She turned her face toward me and said, “I like this” speaking for the first time in 5 years. The staff and I were astounded. The night staff reported that she stopped banging on the walls and screaming and began sleeping peacefully all night long with her headphone on. Jane’s limbic system was ignited, and she “felt” what she was remembering.

Music helps the brain to connect when tangles and clumps have disconnected our ability to remember. Music can help us study for a test or keep us focused at work. Studies show that listening to classical music, often called the Mozart Effect, can improve spatial reasoning skills and test scores. Music can enhance our mood and lower stress and blood pressure. The tempo of music can change how you feel because neurons fire slowly when listening to slow music and quickly when listening to a faster tempo. Not everyone benefits the same way from listening to music. Find what music genre works for you and Oooh! Listen to the Music!

Suggested link for “Alive Inside” - (https://www.youtube.com/watch?v=5FWn4JB2YLU) 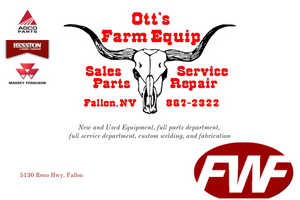 Getting Real with Mental Health

The Amygdala – My Favorite Part of the Brain