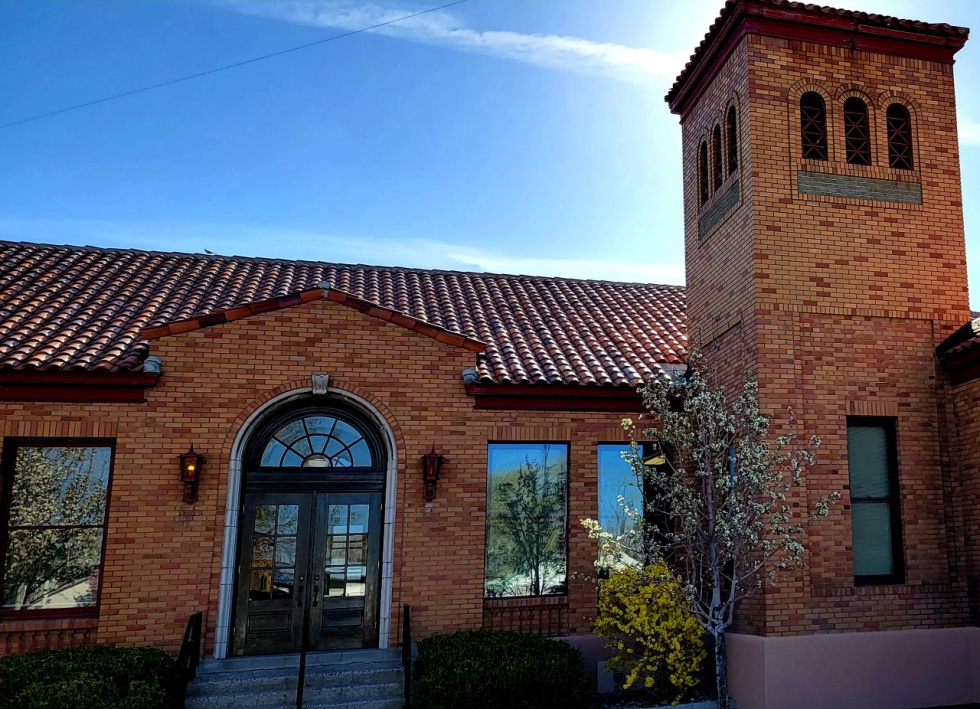 The Fallon City Council had a very short agenda on June 21 for its second meeting of the month.

The council first voted to approve the warrants (accounts payable, payroll, and customer deposit) then moved on to the Fallon Police Department Monthly Report for May 2022. Captain Ron Wenger summarized the report for the council. “No real spikes in the police report between this May and last May. Citizen Surveys, we sent out 14 and got back 14: 11 very satisfied, 2 satisfied and one with no opinion. The Volunteers in Police Service put in 75.5 hours for the Police Department which included Domestic Violence Meetings and VIN inspections. For citizens assistance we provided one bus ticket in the month of May to get the citizen to their destination, and one indoctrination at NAS Fallon for the new sailors coming on board.”

Councilwoman Kelly Frost asked, “I see there's a little spike in accidents month to month, or slight increase. Has it been a problem with the construction?” to which the captain replied, “I don't see the accident reports, but I think the spike is in, let me look at this. I think you see the spike in private property accidents, six this year and zero last year. Is that what you were looking at?” Frost replied, “I was just looking at the public property numbers, 9 in April and 16 in May.” The captain then told the council that they weren't having any problems with the construction and that all seemed to be flowing pretty well.

Councilwoman Karla Kent said, “I wanted to ask about the battery and assault here.” The captain replied, “Yes, we did some research on the schools. This May we've had a spike in fights at the school, juvenile fights. One at the bowling alley, several at the school. If you notice the spike from last May, I was told the schools were on a split schedule protocol. So, we weren't getting any battery calls, or that's at least what I attributed that to.”