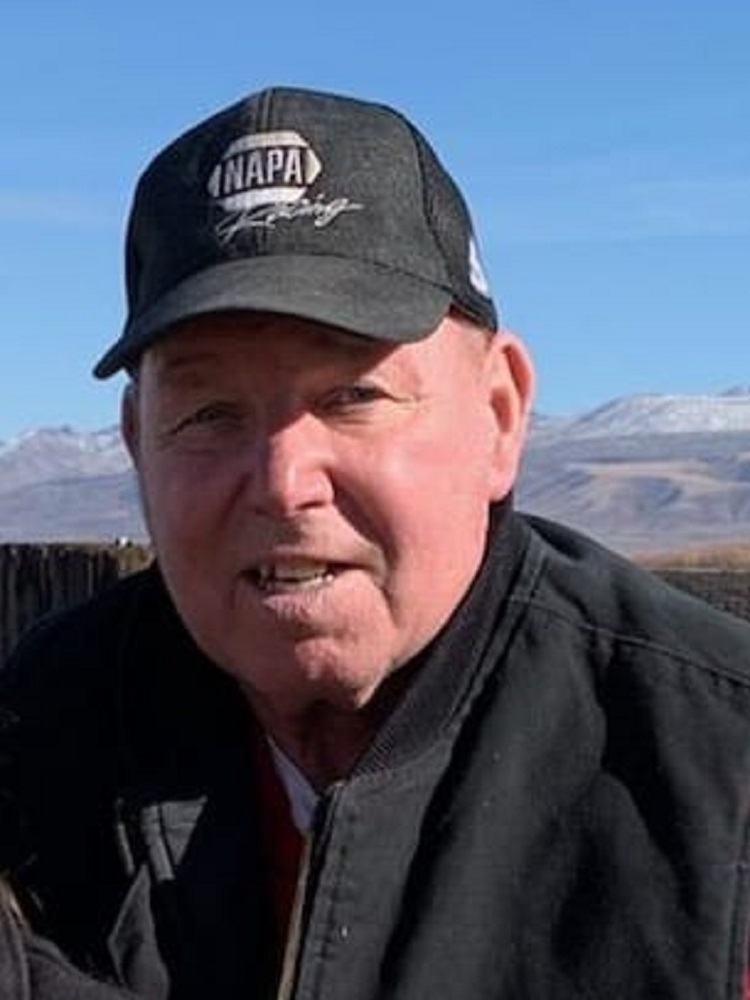 Tom was predeceased by his parents, his sister Marlene Holmes, his brother-in-laws Dennis Kirn, Jim Kirn, and Bill Holmes.

Tom and his family lived in Gabbs, NV for his elementary school years but for his high school years he lived in Stillwater with his Grandma Rose Wisnefski and two uncles Arthur and Bob where he learned horses and farming. This is how he met his high school sweetheart, Janis Kirn Clark. Tom and Janis were married on August 28, 1965, in Carson City right after graduating CCHS together. Their original plans were to go to school in Idaho to an Automotive Technical school but a car accident changed those plans. Tom went to work in Hawthorne, NV where they lived until 1966 when Tom worked for Stewart and Pontiac. Later he worked for Clarence Young Tractor Repair, then Al's Gulf radiator Shop, Nevada Cement and all this was in preparation for his own business, Clark's Mobile Diesel Repair. Tom and Janis helped many traveling truckers with repairs from Tonopah, Austin, Gabbs, Truckee, I80, and Lovelock. They went anywhere he was needed and was still getting road calls thanks to the internet just a couple of days ago! In 1979 still, with Nevada Cement the whole family moved to Gridley, CA working at Mathews Ready Mix for one year and then they moved back home, to Fallon. Tom worked at Nevada Cement and his own business for several years, but Clark's Mobil Diesel Repair stayed in business until his heart attack in 2012. Tom was always an honest hard worker.

Tom loved his years of racing with LARA. His first race car was an orange Ford station wagon“The Iron Wagon” that he raced at the old fairgrounds and the fairgrounds at Lovelock. That car was wrecked in Lovelock taking out a big utility pole! Tom used the number 99 from the start but after the orange Ford he always had black and white cars. Then Tom moved on to Studebakers including Hawks, Larks, and a Grand Turismo. Then he moved to Super Stock class and then on to Modified Stock. Tom enjoyed this very much and won many trophies which filled the whole side of the living room, well over 200. The whole family traveled to Lovelock, Reno, Placerville CA, Hawthorne, T Car in Carson, Yerington, Chico, Marysville, and Yuba City. Tom inspired his Dad #66 to race, as well as Janis in the Powder Puff races #66 with 13 trophies, and brother-in-law Dennis Kirn #3, Bill Holmes #47, and Chuck Sanches as the pit crew. Tom helped build the existing racetrack in Fallon. Tom and his dad did the prep for the track before every race for many years.

Tom gave up racing to give time to his other love, camping. Ready to go any time any place. He was still looking to buy a camp trailer two weeks ago!! He always enjoyed the fishing and the family campfires. Tom was a do-all and make-all. Truly a handy mechanical person.

Tom set an example of unconditional love to his wife, Janis of almost 57 years, his daughter Trudy and Monte Craig, his son Russell and Leah Clark, his grandchildren Tarryn and Luke Bowers, Tori and Ben Turner, Elaina Clark, Craig Clark/Daizi Akins, and great-grandchildren Logan and Trinity Bowers and Beau Turner. His sister Janet and Chuck Sanches, sister-in-laws Karen and Don Harmon, Nita Kirn and Denise Kirn as well as a couple of nieces and many nephews.

Funeral services are at The Church of Jesus Christ of Latter-Day Saints at 750 West Richards Street, Fallon, Nevada on June 25, 2022. The viewing is at 9:00 AM and services at 10:00. Internment following at the Churchill County Cemetery.