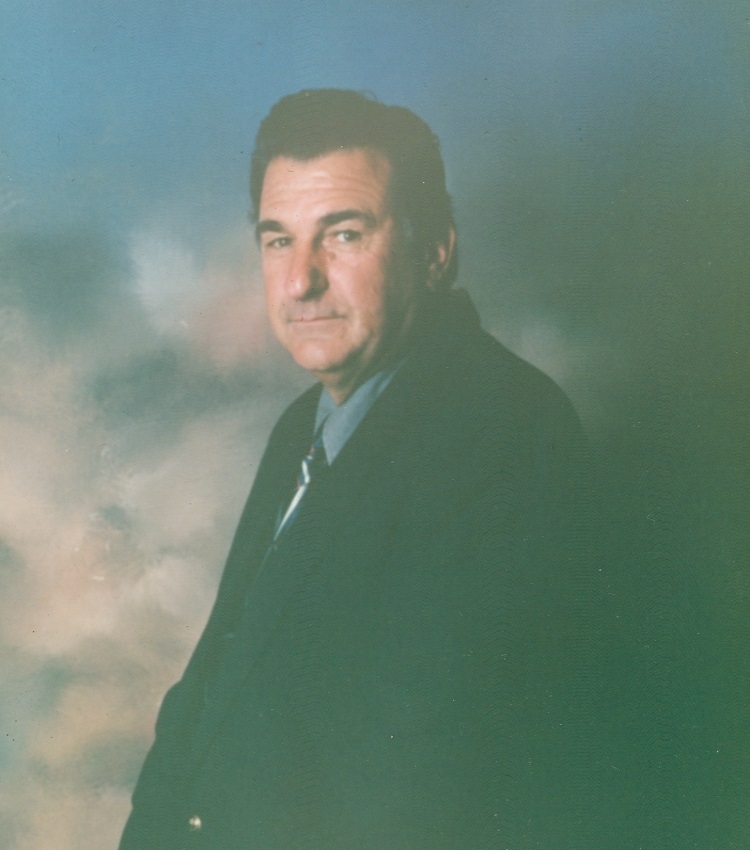 Ed Gieratz was born in Milwaukee, Wisconsin to Edwin H. Gieratz and Marie R. Gieratz . He was preceded in death by his wife Linda Lee Gieratz. His parents Edwin H. Gieratz and Marie R. Gieratz. His sister Sandy Reed. His brothers George and Gary Gieratz. He is Survived by his two sons Edwin P. Gieratz and David L. Gieratz., his granddaughter Katie Hutchins and his great grandchildren Haley and Greyson Hutchins. Ed Gieratz’s family moved to the Fallon, Nevada area when he was a young child. He attended Fallon schools and graduated from Churchill County High School. After graduating from high school he enlisted in the United States Marine Corps and was stationed at Twenty Nine Palms, Marine Base in California. While he was in the military he met the love of his life Linda, they were married for 43 years. After his military service, he moved back to the Fallon area and established, Ed Gieratz Construction. His construction company built many homes and building establishments, that are still part of the Hawthorne, Fernley and Fallon communities. He even named Linda St. in Fallon to honor his wife. Ed Gieratz was a devout Catholic and was a parishioner at St. Patrick’s and St. Roberts Bellarmine Catholic Church. He said his daily Rosary on his morning walks through town. Ed Gieratz was a part of Nevada Rides Car Club. Ed Gieratz was called home to be with the Lord on June 6, 2022 while he was in his 1955 Studebaker. This car was the second love of his life. Ed Gieratz will be missed by his family and friends, but his memory will live in their hearts forever. The homes and buildings that his hands built, will be a constant reminder of his contribution to the great communities of Hawthorne, Fernley and Fallon Nevada. Ed Gieratz will be laid to rest at Churchill Public Cemetery in Fallon, Nevada. Private family services will be held.