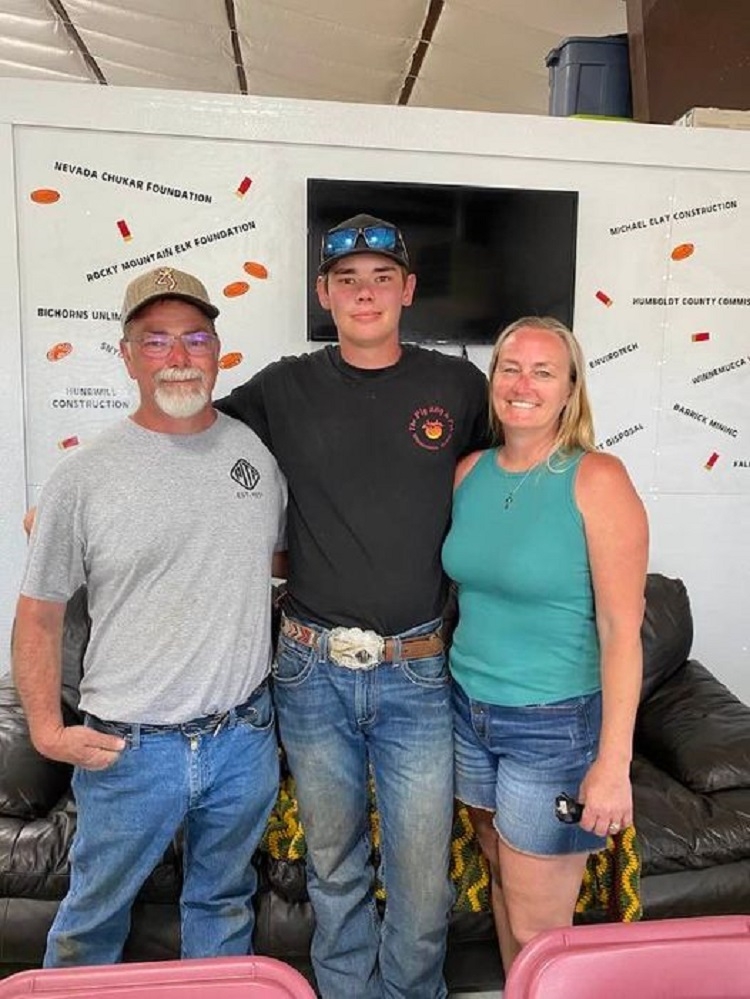 Eight members of the Lahontan Valley Claybreakers traveled to the 2022 Nevada State Pacific International Trapshooting Association (PITA) State Shoot in Winnemucca the weekend of May 13th. Two members came home with Championship Titles. Three members made the 2021 Nevada All Stars and two members became members of the International PITA All Stars.

Broden Pirkle came home with several awards including the 2022 Champion Singles and the 2021 Nevada All Star and placed on the 2121 PITA Sub Junior All Star Team. Additionally, he brought home the Doubles Sub Junior Championship, the Handicap Sub Junior Championship, and the Nevada High All Around and High Over All Nevada Resident. Broden received a 100-Straight pin for scoring a perfect 100 in the singles championship.

Colby Webb won the 2022 Champion Handicap, outshooting 125 shooters from around Nevada. He was also the B Class winner in the Championship Doubles and received a 2021 Nevada All Star Jacket.

Also taking home an award was John Rowe II as the Championship Singles Junior with a score of 190 out of 200.

Matt Ernst brought home a 2021 Nevada PITA All Star Jacket and was the third-highest All Star Shooter in 2021.

Also traveling to Winnemucca to attend his first State shoot was Grayson Openshaw.

The Lahontan Valley Claybreakers would like to thank the parents who traveled to Winnemucca to support us, the Fallon Trap Club for their continued support, and many other groups including the City of Fallon, Fallon Convention and Tourism Authority, and Churchill County. 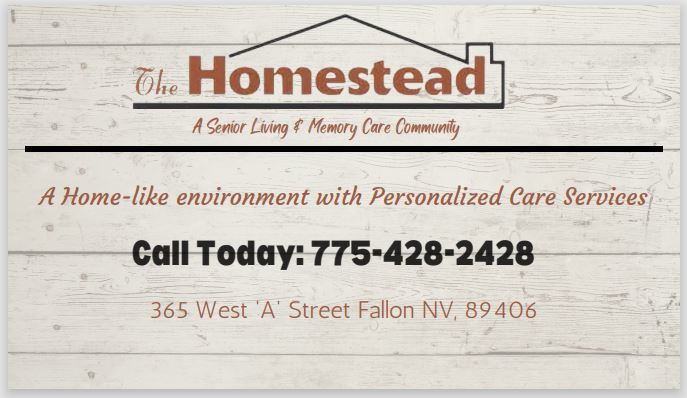 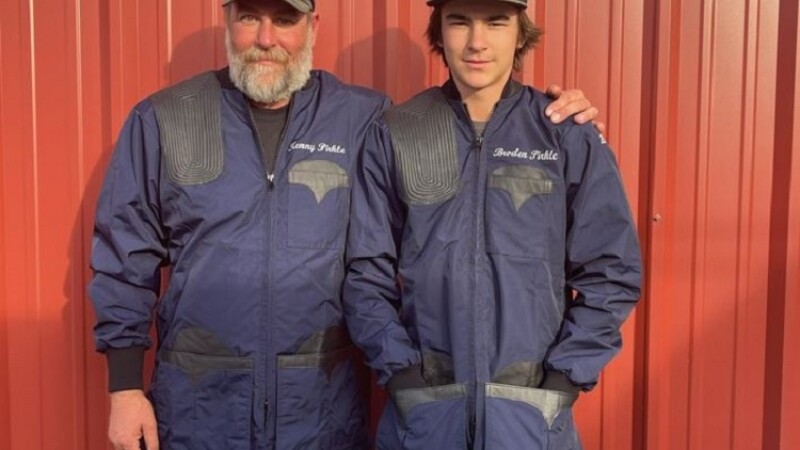