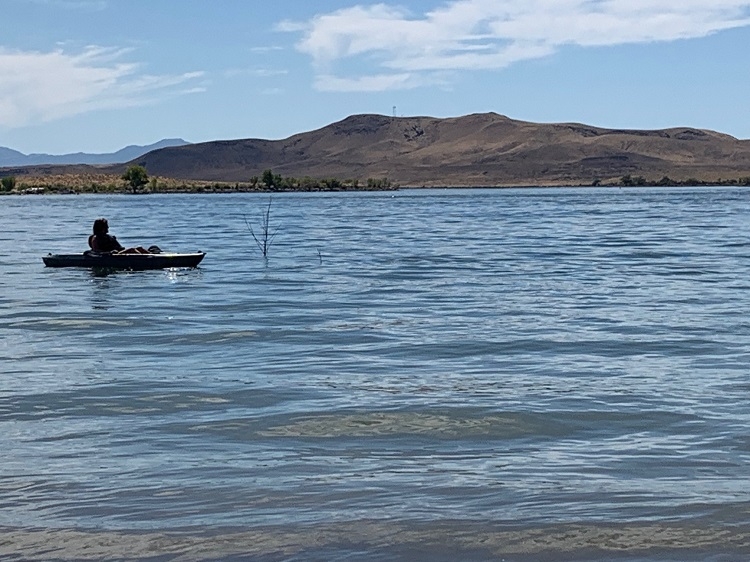 The body, later identified as Jimmy Lane a 38 years old, Fernley, Nevada resident was located, photographed and removed from the lake.   The body of Jimmy Lane was transported to the Washoe County Medical Examiner’s Office for an autopsy with toxicology testing.

The death is being treated and investigated as a suspicious death at this time and no further details can be released pending that investigation.

Death of Local Man One Year Ago Ruled Accidental