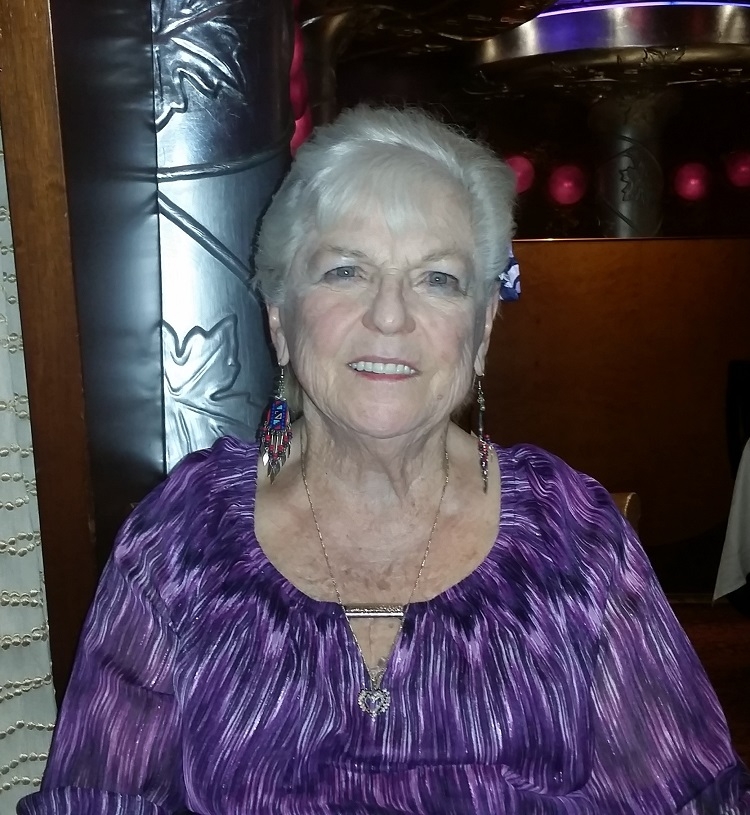 Darlene was born on November 20, 1934.  She is the daughter of William (Bill)  Brown and Anne Hoffman-Brown.  Darlene had two older sisters and one younger brother.  She was the last surviving child of William and Anne Brown.

Darlene was born in South Gate, Ca, and grew up in the central valley.  She graduated from Merced High.

Darlene later moved to the San Jose area, where she raised her family and worked.  Darlene worked at Lockheed Martin in Sunnyvale and when she retired from there, she and her husband moved to Lake County where they had their retirement home built.

During her retirement, Darlene learned to play tennis and loved the sport.  She and her husband would spend many winters in Mexico which they both fell in love with.  Darlene continued to play tennis and joined the local tennis club where she would win multiple awards for winning tennis tournaments, both single and doubles.

On their way back from Mexico, they would sometimes travel through Nevada to visit family in Gabbs.  They later moved to Nevada and have been living in Fallon for about 11 years now.

She will be missed by her family and friends in both Nevada and California.

Darlene wished to be buried with her parents in Mariposa, CA.  There will be a family service later this summer in Mariposa for her.

If you wish to donate to the American Diabetes Association in honor of Darlene, please mail your donations to:

“She soars on angel wings, flies with butterflies plays in heaven’s sandbox. She is a world away, but never forgotten.”