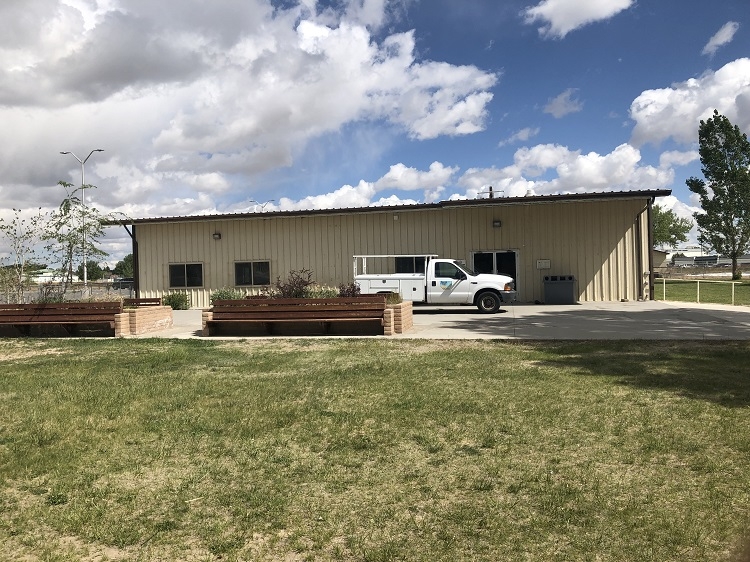 With the opening of the Rafter 3C Arena on June 1, Churchill County Parks & Recreation is updating the names of its facilities at the fairgrounds to better reflect our local heritage.

There are a lot of adjustments for us all to make, and the county recognizes that it will take time for folks to get used to the new names, so signage will be replaced or installed to help people remember what to ask for if reserving a facility or organizing a gathering with friends. Here’s a summary of the changes.

The east side of the fairgrounds will be known as the 3C Event Complex and will be primarily used for events. The west side where the ball fields are will be called Oser Regional Park (after the Oser family who donated the land for the park) and be dedicated to playing fields for sports.

The RV Park has been rechristened Ragtown RV Park with the south end will be known as Sandy Run Pasture and be used for additional RV parking.

The enclosed barn stalls will be known as the Rawhide Barn Stalls. Adjacent to those stalls is the Elsworth Timer’s Booth at the Lee Green Arena.

The outdoor arena’s new name is the Fairview Arena with its Overland Announcer’s Booth and the Stillwater Timer’s Booth. The main concession stand behind the bleachers of Fairview Arena will be called the Eastgate Concession Stand.

The Dry Gulch keeps its name with no changes.

There is now the Quarter Horse Cutting Arena and its Cut Hut Timer’s Booth.

The main field where the Cantaloupe Festival is held is now the Lonetree Festival Field with its Hay Palace Stage and white Greasewood Pavilion.

The multi-purpose building becomes the Barrel House while the Cottonwood Building keeps its name.

The Parks & Rec Office building is now the Pinion Office. On the east end of that along Sheckler Road is the Pioneer II Challenge Course, the Carlson Climbing Wall, and the La Plata Disc Golf Course.

At the south end of the 3C Event Complex, the COVID testing and vaccine site on Miner’s Road becomes 40 Mile Camp.

The Cal Ripkin Baseball Field is located next to the Pop Warner Football & Cheer building.

Lou Buckmaster lends his name to the football field while the Babe Ruth baseball field retains its name.

The concession stand at Oser Regional Park is now called Westgate Concessions while the pavilion will be known as Pioneer I Pavilion.

The Liberty Basketball Courts round out the Oser Regional Park facilities.

To reserve any of these facilities, please contact Churchill County Parks & Recreation at (775)423-7733.

Back Roads Vintage Market Set for this Weekend