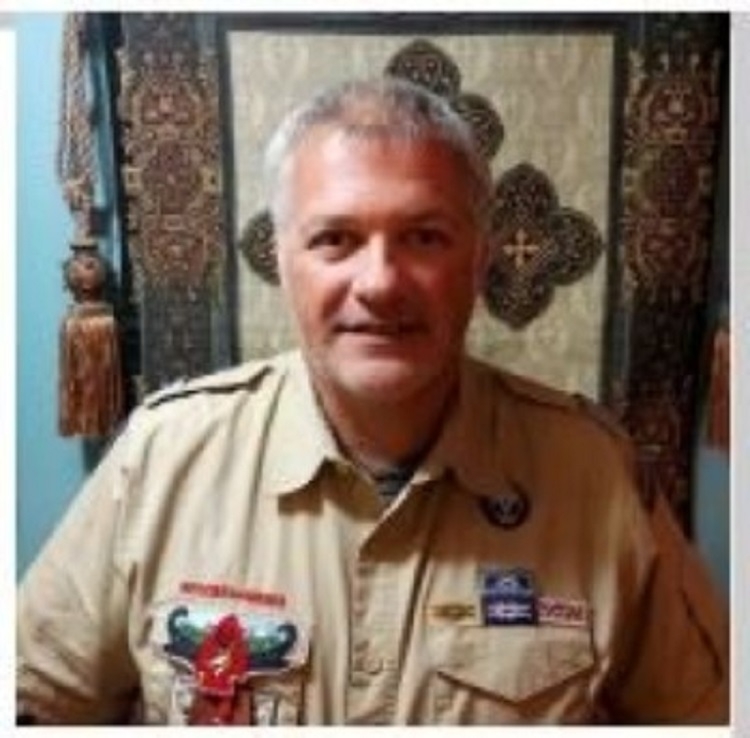 The Silver Beaver Award was introduced in 1931 and is a council‐level distinguished service award of the Boy Scouts of America. Recipients of this award are registered Scouters who have made an impact on the lives of youth through service given to the council. To prevent embarrassment, the candidate is not notified of the nomination until the nominee's local council has approved the award.

There are three main council districts in Nevada plus the Scoutreach Council District. Each local council processes its annual allotment of Silver Beaver awards, then sends its list of recipients for the calendar year to the National Court of Honor by January 31 of the following year.

For 2021, the four Nevada awardees are Bill Crooks of Fallon, Joseph D. Johnson III, and Lois Wilson all of the Sierra Nevada District, and Mark C. Koppe, Jr. of the Great Basin District.

Congratulations to all of the Nevada Silver Beaver award winners!

And now we are going to brag a bit about Fallon’s very own Bill Crooks.

Crooks moved to Fallon, Nevada in 1983 with his family, and by 1988 he was a Boy Scout with St. Patrick's Catholic Church's Boy Scout Troop 442. He earned Eagle Scout just six years later, and that was just the beginning of his Boy Scout achievements.

His accomplishments with the Boy Scouts were detailed in the 2022 Nevada Area Council Boy Scouts of America Annual Recognition Banquet Program dated March 5, 2022. “Bill got his Arrow of Light and crossed over into Troop 442 in 1988. His years in the Boy Scout program were truly foundational to his life. Bill worked his way up through the various Scouting ranks and positions and was inducted into the Order of the Arrow, an organization that was built on the very principles he had come to admire most in his fiercest role models - leadership by example, and unflinching cheerful service to others. Bill became a Chapter Secretary and participated in many OA events. In 1994 he was awarded his Eagle rank. In 1995 he was hired on at Camp Fleischmann and during his first year, he distinguished himself as Worst Commissary Director in camp history. Bill confesses that it is no exaggeration. After that, the camp administration moved him out of logistics and into a position as Shooting Sports Director. Bill has held many positions in Scouting: Chapter Chief, Lodge Chief, Scoutmaster of Troop 442, OA Lodge Advisor, Assistant Adviser for Venture Crew 78, CF Assistant Outpost Director, and Camp Blacksmith / Metalworking instructor in Ship 711.”

A graduate of Churchill County High School, for over 22 years Crooks has been a drafter and surveyor at NAS Fallon EW Range. He has served on St. Patrick's Parish Council since 2019, is a member of the Tuesday evening Bible Study facilitated by his dad Deacon Wayne and has taken part in the Diocese of Reno’s Lay Ministry Leadership Formation, and is one of St. Patrick's Eucharistic Ministers.

Fallon resident Marlon Clark, a 2010 Silver Beaver awardee brought this story to the attention of “The Fallon Post.”

This Friday, May 6 from 5 p.m. to 6 p.m. at the Pennington Life Center to get more information and assistance