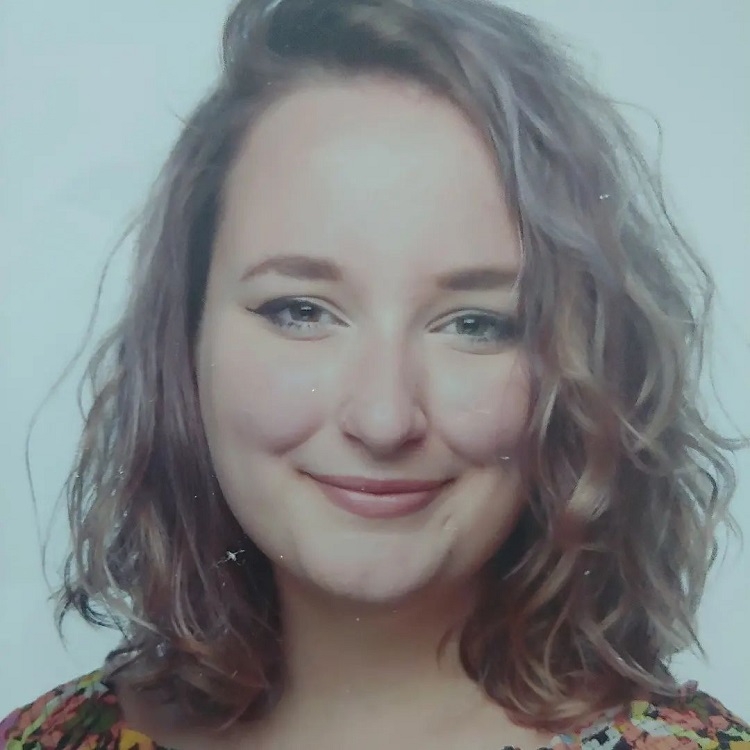 The body of an adult Caucasian female was recovered from that gravesite, the body was transported to the Washoe County Medical Examiners Office for an autopsy and to confirm identification.  On March 30, 2022 the remains were confirmed as those of Naomi Irion, the family has been notified.

No further information can be released at this time as this is still an open and active investigation.

Ev Viado 2022-03-30, 10:01 PM Thank you to Churchill & Lyon County Law Enforcement for working together to find Naomi. Unfortunately her passing away comes as a shock to so many people. 🙏 for Naomi's family.