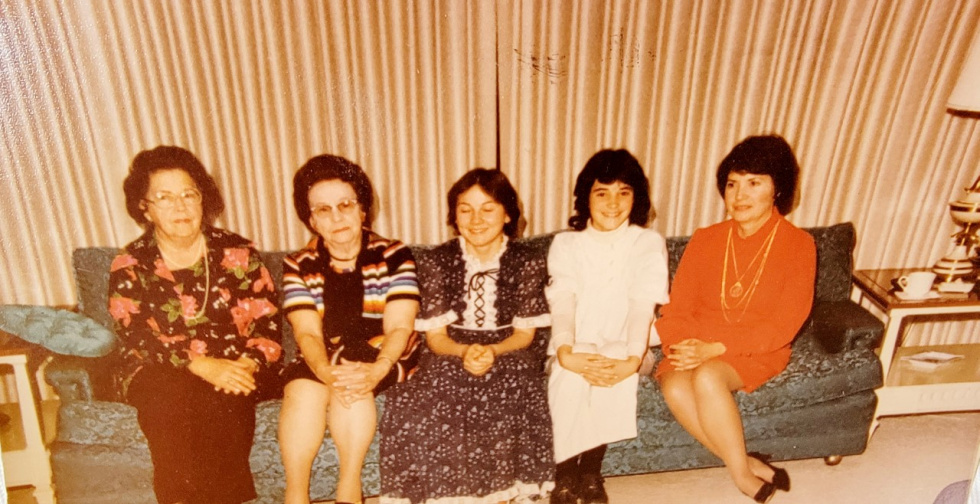 Deanna Diehl has a long family history with six generations born in Nevada so far. Her great-grandfather Thomas Woodliff was a pharmacist born in Aurora, Nevada who moved to California, then to Virginia City, Nevada in 1880, continuing as a pharmacist throughout his journey. Her grandfather Frank, son of Thomas, had gone into the mercantile business and married Mabel Irene Dick, who was born in Virginia City and whose family had moved there in 1860. The Woodliffs moved to Fallon in 1903, where Thomas would continue his pharmacy trade, and Frank would open a mercantile business. Frank and Mabel had a daughter, Jesse, Deanna's aunt, and a son Frank, Deanna's dad, who was born here in Fallon. Deanna and her brother Frank Woodliff (that would be Frank III), were both born in Fallon.

The Woodliff Mercantile store that is now in front of the Museum was her grandfather's first store in Fallon. It was originally located on the corner of Carson and First Streets, and per family legend, it had the first display window in town. “The post office boxes in the store came from a country store in Hazen. My grandparents lived in the back of the store, and I have a picture of my grandmother washing clothes out the back door in a metal tub with a washboard.” Her grandfather then opened an appliance store on the east side of Maine Street, where he fixed radios, sold records and other miscellaneous items. Deanna remembers him teaching her how to count back change to the customer. “No one does that anymore, I don't think too many people even know-how.”

Deanna recalled a time when all of the bars were on the west side of Maine Street, and the women had to walk on the east side. Her family owned the Western Hotel on Maine Street, and the Western Motel that was behind it on First Street, neither of which are around anymore. The Toggery clothing store and the Lyric soda fountain occupied space below the Western Motel. Deanna's dad played banjo and guitar in a dance band called The Serenaders. The band would play upstairs in the Mason's Fraternal Hall, which was also a roller rink at one time.

Deanna grew up in a house at 495 South Maine Street, which isn't there anymore. It was a place where family and friends gathered, especially for the Labor Day Parade. “Growing up here, I wouldn't give that up for anything. We didn't have televisions or telephones, no distractions. You had to socialize with people, you know, talk to them, eye to eye. In the summertime, all the kids would be out playing games in the street until dark. Everybody played, it didn't matter how old you were. We played Hopscotch, Hide and Seek, Kick the Can, and Run Sheep Run, where one person was the wolf and all the sheep had to run to stay away, all those old games that no one plays anymore. It was a small community where everyone knew everyone, and everybody was related to somebody.

“I got an excellent education, from the Cottage Schools, West End, Oats Park, all the way through Churchill County High School. There were only 87 kids in my graduating class, after which I went on to UNR and graduated with a BS degree in Physical Education and a minor in Health.”

Deanna met Larry Knowles while she was attending UNR and he was attending Helicopter Pilot Survivor School at the old Stead Air Force Base. They had three children together, Erin, Megan, and Brett. Erin was born in Michigan when Larry was stationed at Selfridge Air Force Base. Once back in town, Deanna had the other two children and coached the CCHS girl's tennis team for 15 years. In the 1980s, she was the Director of the Fallon Convention and Visitors Bureau, now called the Fallon Convention and Tourism Authority. She also taught 4H Sewing classes for 15 years at the Fairgrounds, when it was located where Big 5 and The Dollar Tree stores are now. She won first place in the Make It Yourself with Wool, a competition sponsored by the Nevada Cowbelles. She went on to win second place in their National Competition held in San Antonio after winning first place for Nevada.

Deanna was fortunate to find love again in a gentleman named Jack Diehl, who was the Woodliff Company's attorney. They were together 15 years before he passed away in 1997. As always, she still keeps herself busy. She has been a member of the Churchill County Planning Commission for 18 years, Chairwoman for the last three, and will have been a member for 20 years when her current term expires. She has a wide circle of friends in town, and she enjoys having fun with them as often as possible. The fun includes a weekly afternoon of cards that is sometimes serious, and always seriously funny. 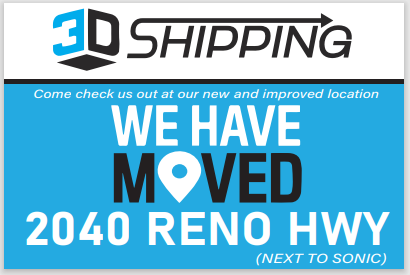