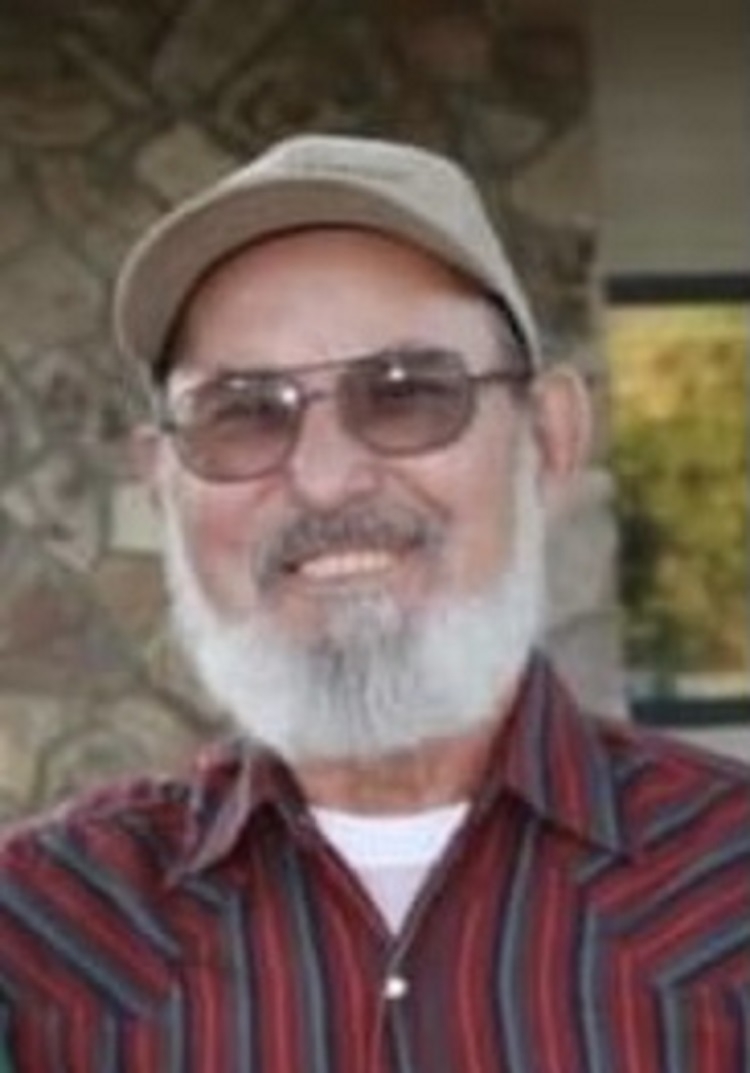 Donald W. King passed away on January 13, 2022, after a brief illness.  Don was born February 13, 1943, in Yuma Az, to Charles W. King and Juanita Bishop.  As a young boy he moved to Inyokern, CA with his mom and stepfather Fred Byl.  After he finished school, he married Dolores Crawford. They had 3 daughters, Rona, Rhondra, and Rayona.  While visiting a friend in Fallon, NV he met Lyla Austin.  Don and Lyla were married until her passing.

Don met Patti in January of 2004 in Fallon, NV and they married on January 28, 2006.  They were happily married until his passing.  Don enjoyed hunting, camping, fishing, mining, and engraving.  He also helped coach his grandson, Corben Williams, in football and wrestling.  While he lived in Inyokern, CA he was a boy scout leader with his best friend Steve Smith.

Don is preceded in death by his father, mother, stepfather, brothers Jonny and Steve and sister Fredricka.  Don is survived by his wife Patti, daughters Rona (Jeff) St Louis of OR, Rhondra (Arturo) Lugo of CA, Rayona Hunt of FL, Step-daughters Brandi (Paul) Hatfield of OR, Roxann (Travis) White, and Dina Henry of Fallon, brother George (Sharon) Byl, sisters Carolyn (Richard) Holt and Loraine Sanzotera all of AL. He is also survived by 9 grandsons, 6 granddaughters, 14 great-grandsons and 14 great-granddaughters, and 2 great-great-grandsons.