Stop by Life's Little Treats on the corner of South Maine and Center Streets, and you will find five very young entrepreneurs learning about retail sales, merchandising, banking, and a host of other valuable lessons.

Store owner Debbie Sweitzer said “We are doing a program that teaches youngsters the art of the business. It starts from the point of wholesaling, where they learn to buy at wholesale. Then as they make sales, they pay the store a commission and learn to reinvest their capital. They are also taught to put aside 20 percent of their sales into a savings account, put aside money for their pocket and to bring in new products, all to learn how to build a business.” Each junior entrepreneur has to spend five to ten hours per week at the store, where they also learn to run the cash register, how to make change and accept credit cards, and how to greet and talk with customers along with other retail duties such as restocking their products and keeping their areas clean.

Megan Amick's two children are in the program. Adelene, her youngest at age 5 and the “sassy one” sells car air fresheners. Regan, age 8, sells a line of gourmet dog treats and catnip toys. Amick who represents Whimsy's at the store, a local supplier of custom embroidery and engraving, said, “It's a nice sense of independence for the kids. My girls know that when they sell something and then have to divide up their profits, there is a portion of what they earned that they can use to buy things for themselves. They like the feeling of having pocket money to buy gifts for others too.”

Shelley Clopton, another store vendor who also has her three children in the junior program, said “It also made my kids think before they purchase something. Instead of being like 'I want, I want', they look in their wallet to decide if they really want to buy that item. Sometimes they do, and sometimes they'll just put the item back saying that they don't need it.” Her daughter Madison, age 14, sells water bottle stickers, rings, and drawstring bracelets that she makes. She does all of the fashion displays in the store's windows and within the store. She will also be running the store's junior clothing section where she will choose what the store carries based on what's hot or trendy for junior girls, and can help the young girls to shop. Brook, age 12 makes some of the products she sells such as her handmade hair bows, some of which are made to coordinate with the girls' clothing for sale at the store. Ryan, age 9, sells natural sodas and is expanding his product line to include candy. Clopton added, “The kids don't usually take their investment money to buy new products. They use their personal money to experiment with new products on a small scale first, then if it works out they will add the new product to their line by using their investment money.” She also said her three kids have also already opened Roth IRA savings accounts which is helping them to develop good business and personal savings habits.

The store is primarily stocked by 30 crafters, upsizers and resellers of all ages, now from age 5 to 74 years old. “But the fun part is the kids. We try to keep the number of program kids to 10 or less, as they do have to be mentored and managed. We don't want to interfere with their school time requirements, but do want them to have time to learn at the store too.”

Sweitzer went on to say, “It's a fun program and wonderful to work with the community on raising money for local groups such as Pop Warner Cheerleaders. We have a bucket on the counter for a local soup kitchen that we've supported for years. We are a regular retail business, as opposed to being a non-profit because we are really capitalism as its best.”

The three ladies agreed that all kids need to understand that capitalism isn't a dirty word. Amick added, “That's right because the only way to give back to the community is to be a good capitalist. Then you have the money to give to those who really need it.” 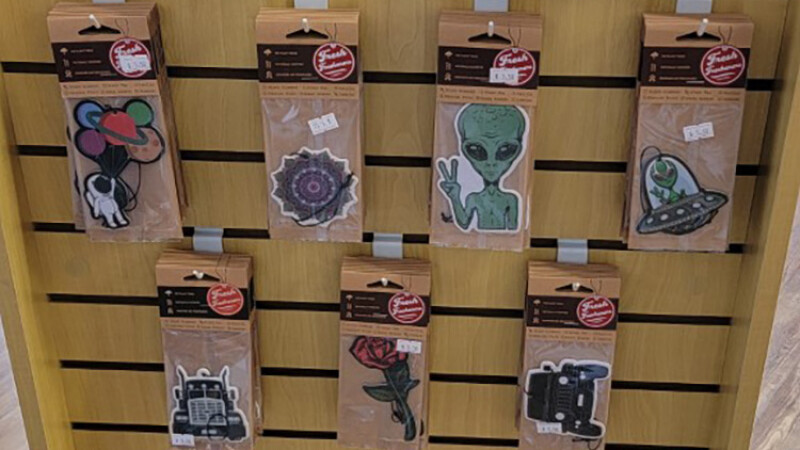 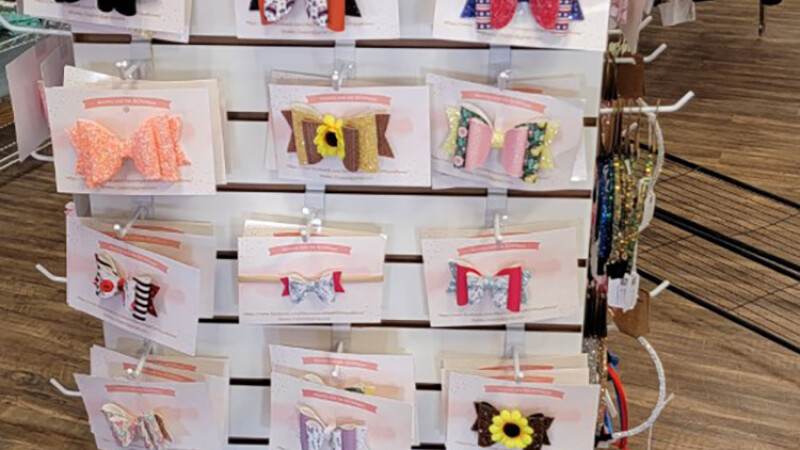 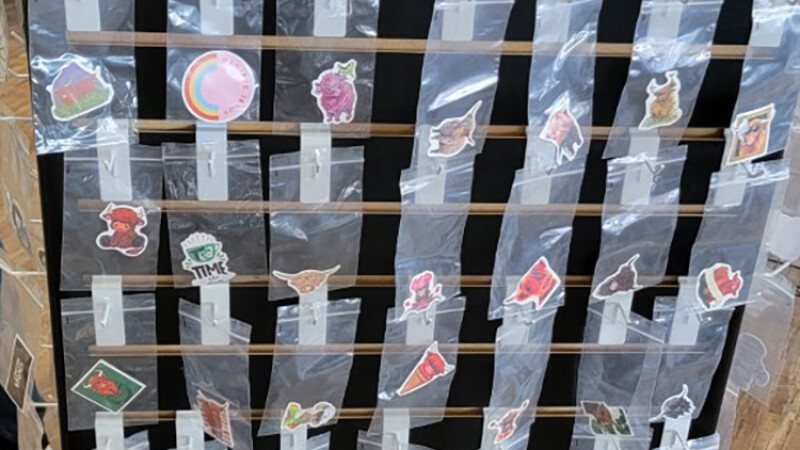 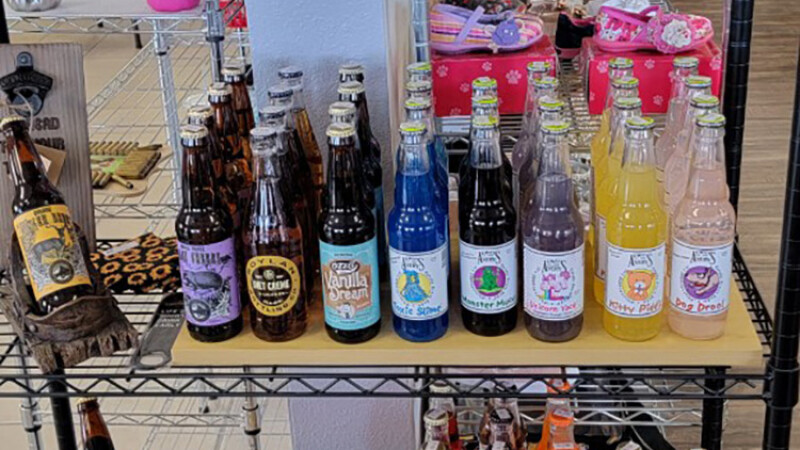 Lisa Erquiaga 2022-01-27, 01:49 PM Excellent story. We like good things that happen in Fallon. Thank you Debbie for all your efforts with our upcoming generation of youth.
Fallon Post- thank you for printing good!