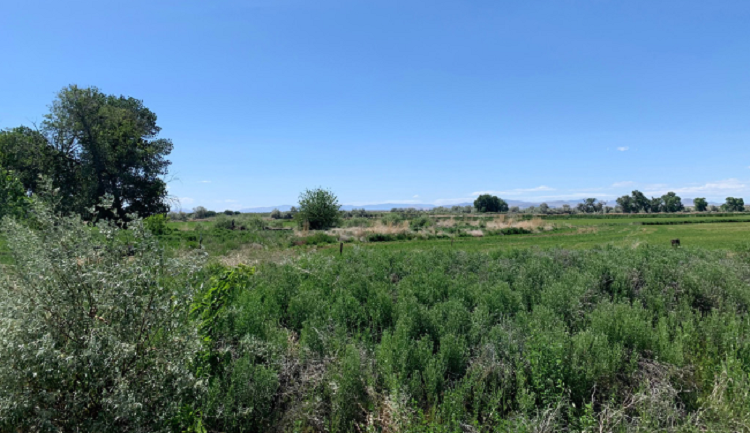 At their regular meeting last week, Churchill County Commissioners considered re-purchasing 481 Will-Serve Commitments attached to the Sky Ranch housing development owned by Haneva, LLC. The development was originally proposed, and the Will-Serve Commitments were purchased in 2005 by Tim Tucker who has been working to develop the property located north of town between Gummow Drive and Moody Lane.

The will-serve commitments are referred to as EDUs, Equivalent Development Units, which are supported with the equivalent of 1.12-acre-feet of water for each single-family unit as part of the Churchill County Water System. It was proposed at the commission meeting that the 481 EDUs would be re-purchased or bought back by the county for $5,500 each for a total of $2,645,500.

Tucker, along with Harvey Whittemore, had also been developing the Churchill Hazen Industrial Park located south of Highway 50 in Hazen. He passed away in November and was represented at the commission meeting by Whittemore, the advisor to his estate, who spoke on behalf of the trustee, Derek Coulter who could not attend due to illness.

Ben Shawcroft, Civil Deputy District Attorney said during his presentation regarding the purchase, that the county is at a reduced amount of capacity in the existing water plant which is causing restraint in the ability to make water available for other developers who are moving forward at a quicker pace than the Haneva development. “We are in a very tight housing situation in the county, and we want to be able to move forward with those projects and provide the water necessary for them,” he said.

Under the original agreement with Haneva, Shawcroft said the county has the option to repurchase the commitments upon the death of an owner. When the county resells the commitments to another developer, they would be reselling them at a higher rate, rather than when they were purchased by Tucker in 2005.

Whittemore said the agreement directs parties to get together and resolve any conflicts, beginning in a public meeting. “The approach that would be most beneficial is to come back to the board in 60-90 days with an agreement that covers the issue, can there be some sort of phasing of the utilization of the 481 EDUs with a portion of unused EDUs being made available to another developer,” said Whittemore. “Do we have a lot to talk about and try to resolve, the answer is yes.”

Under the MOA, disputes are to be discussed and attempted to be resolved in an open meeting before the county commissioners. If they cannot come to a resolution, either party must present the matter before an arbitrator, whose determination shall be considered final.

“We have a capacity problem,” said Whittemore. He said the total amount of water the county currently has available for development is a potential constraint on development in the community and is a concern to developers. “On the overarching principle of what are we going to do about water – how do you take it from individual A for the benefit of individual B,” he said. “We’ve got a lot of moving pieces and I’m asking for some time to come up with a plan that might be suitable.

If that doesn’t happen, according to Whittemore, Haneva would have to go to arbitration. “The last thing we want to do is to get into a dispute, what we want to do is come up with a solution that works for everybody,” he said.  “There is a problem with taking the EDUs at $5,500 and offering them to another developer at $7,500.”

Commissioner Greg Koenig sparred with Whittemore, saying, “That’s the agreement you went into when you started, if you didn’t like this agreement, you shouldn’t have signed it at the beginning. You can’t go back on a contract you already signed,” he said. “It’s a major problem, you don’t like it and you’re threatening to arbitrate if we don’t give you what you want.”

County Manager Jim Barbee said there are developers currently ready to move forward with their projects. “The larger community is in desperate need of housing,” he said. “We need housing in the worst way.” By example, he said that the Navy staff is not able to live here in the community. He asked Chris Spross, Public Works Director, to provide an update of the current demand for water-based on development projects that have been approved and proposed.

Spross explained that the capacity of the water treatment plant is 1,449 EDUs, with 454 current online customers. There are 79 EDUs reserved by developments that have already been started. Including the Haneva EDUs, there are 970, with just over 500 EDUs available. “Some projects are in the planning stages, such as the county development on Coleman Road, and altogether if they all went online today there would not be enough EDUs to fully function within the capacity of the plant,” said Spross. There would be 89 EDUs available if the Haneva EDUs are repurchased by the county.

“If we do not take this action, we will be upside down in our ability with the current water plant,” said Barbee, “and even with those 89 there will not be enough with some of the other projects being planned.”

In December commissioners approved the preliminary design work of a second water treatment facility on the corner of Rice Road and Moody Lane. With the engineering of that plant completed, the county would be in a position to go after federal funding sources and get a second plant functioning within the next two years, which would expand the capacity for the county to approve more houses.

Shawcroft advised commissioners to take some time to consider options. “Nobody wants to go to court on this,” he said. “If we’re in court on EDUs then we aren’t going to be able to use those EDUs in any development. A negotiated agreement is always going to be better than going to court.”

Chairman Pete Olsen said he would like more time to get legal advice, with Commissioner Justin Heath suggesting tabling the item for two weeks, “Not 60 or 90 days,” he said.

Commissioners agreed to bring the issue back at the January 19 meeting. 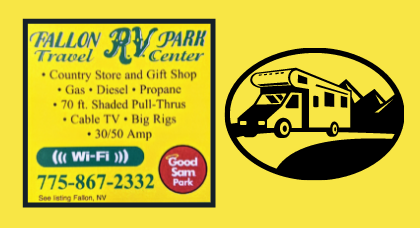