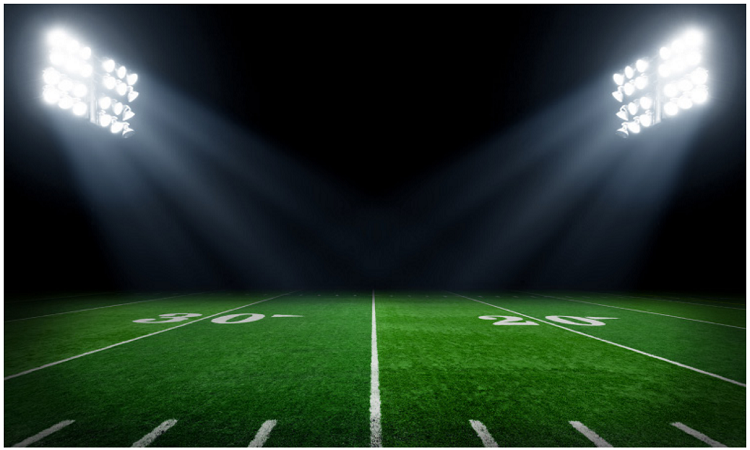 Alabama (+3) over Georgia: Georgia has looked like and been considered the best team in the country all season until getting beaten down by Alabama in the SEC championship game, and the Bulldogs looked like that same team again in last Friday’s whipping of Michigan. Alabama, meanwhile, took down Cincinnati in a workmanlike fashion. Certainly, the loss of John Metchie in that SEC championship game is going to limit the Tide’s explosiveness, but they still have plenty of guys who can catch the ball, and Jameson Williams is still the best deep threat in college football. I think this game will be much closer than the game a month ago, but to take a side in this one, I imagined myself after the game with a losing ticket on each team, and when it comes down to it, I’m more willing to lose on Alabama than lose on Georgia.

Falcons (+4 ½) over Saints: The final week of the NFL regular season is the most difficult to bet, even more so than the preseason. That’s because to play a favorite that needs to win, you usually have to lay more points than the matchup calls for, but to bet the underdog, you have to be sure that your team is going to show up with a good effort. Plus, just like the preseason, lots of players are sitting out to make sure they’re healthy for the playoffs. Even though the Falcons got eliminated from the playoffs last week, I’m betting they show up and give an effort here, and the way the Saints have been playing, they don’t belong a 4 ½-point road favorite over any team not from Jacksonville. Not only that but the Saint’s are in a must-win situation this week because they haven’t been good enough to win these kinds of games.

Chargers (-3) at Raiders: I am surprised the Raiders have made it to Week 18 with a chance to make it to the playoffs, but here they are in a winner-in, loser-out matchup with the Chargers. I simply think the Chargers are the better team with more weapons. I like the over as much as I like the Chargers, as I think both teams will open things up and let it rip here.

Robert Perea has covered news and sports in Northern Nevada since 1993. He is the publisher of the Fernley Reporter, an editor of the Fallon Post, and an avid sports bettor.