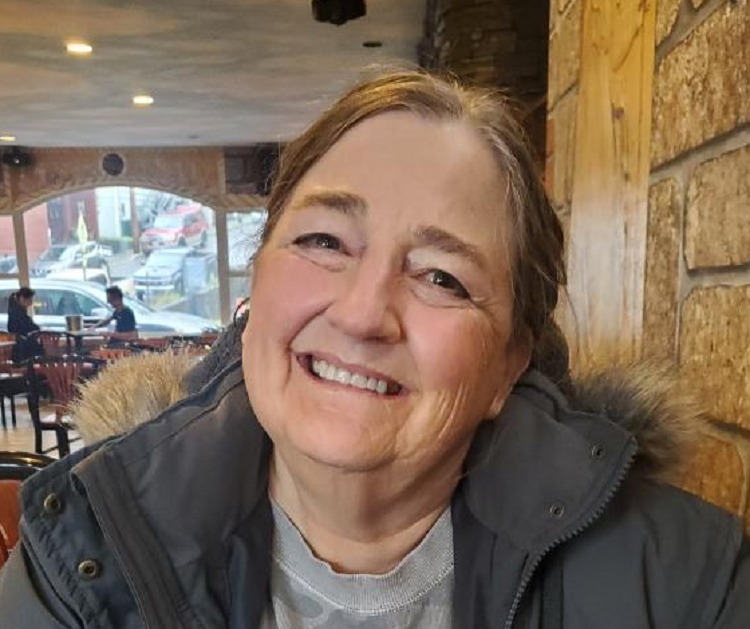 Trudy Lynne Elliott was born September 23, 1952, and grew up in Fallon, Nevada with her loving parents and three beloved brothers.

After graduating from Churchill County High School in 1970 and University of Nevada Reno in 1974 she moved to Alaska to teach. There she had her two daughters and after teaching business for several years, moved on to a successful career managing medical clinics and hospitals in Ketchikan, Seattle and Wenatchee, Washington. During that time, she served a term as the president of the State Medical Group Managers Association. Following a bout with breast cancer, she semi-retired to work for the Department of Public Defense in Seattle, which she did until her death.

Later in life, Trudy reconnected with her old flame, Tony Latham, and moved back to Nevada to spend several happy years with him and Mr. Jingles, the “heartbeat at her feet.” After Tony’s death, Trudy returned to the Seattle area to be closer to her daughters and grandchildren, who were her pride and joy. Their “Grammie” loved spending time with her grandchildren and delighted in every proud achievement, work of art, and silly story. Trudy was a treasured mother, a kind and steadfast friend, an avid knitter and reader, a consummate homebody, and a great lunch date.

Trudy died suddenly and unexpectedly in her home on December 12, 2021.

She is preceded in death by her parents, Verlyn Eugene “Si” Elliott and Joan Chapin Elliott, and her sweetheart Tony “TJ” Latham. She is survived by her daughters Brook (Matthew) and children Rose, Daniel and Ruth; Anna (Aaron) and children Zachary, Silas and Thea; Erica and daughter Lilian; her brothers Kent (Mary), Kevin and Curtis (Patty) and their families; and many beloved cousins.

A wonderful Memorial Service was celebrated at Gift of Grace Lutheran Church in Seattle, WA on December 19, 2021.