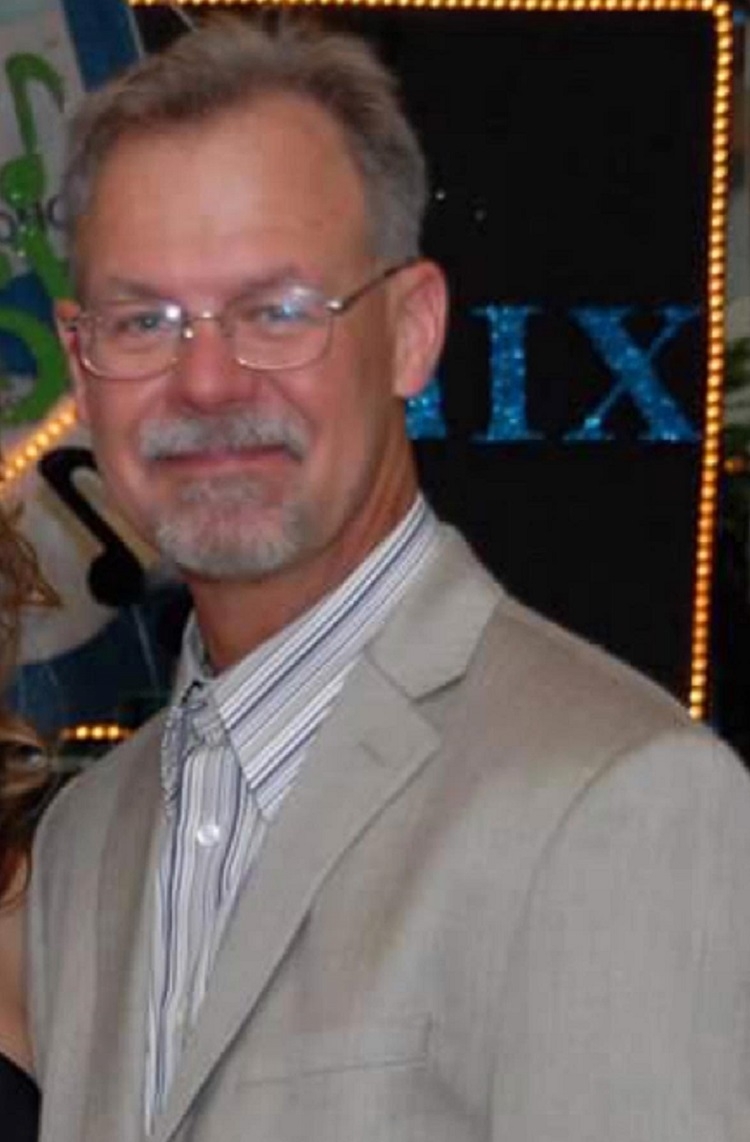 David Stanley Shamberger passed away in his home on December 7th, 2021 in Fallon, NV. He was born June 19th, 1961 in Lamesa, TX to parents David Kreezer, and Carolynn Shamberger. At a young age, David moved with his mother to Reno, NV, where she remarried Allan Shamberger. David graduated from Reno High School, and continued his education in Tulsa, OK. Following graduation, David returned to Fallon, NV, and began working at NAS Fallon. David was always fond of airplanes and aeronautics. He was a helicopter mechanic for many years and enjoyed collecting different parts and memorabilia.

David is predeceased by his parents; Carolynn and Allan Shamberger, as well as his father David Kreezer. He is survived by his 2 children; Jessica and William Shamberger of Nevada, his grandson; Zephyr Curwick, and his sister Cathy Goodman of Florida.