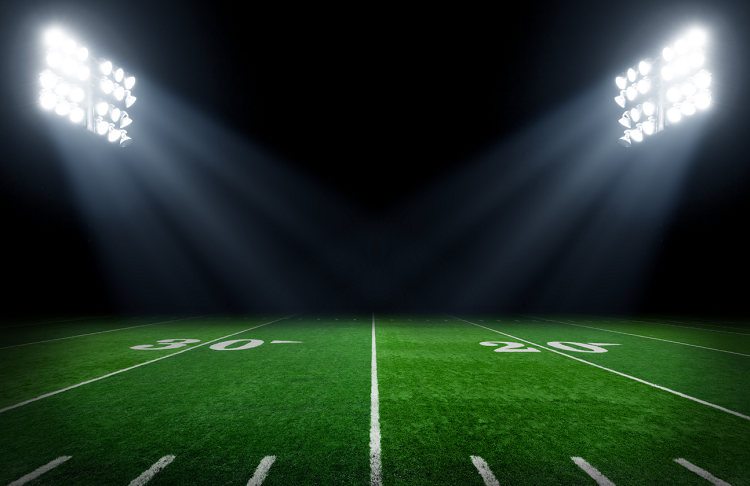 As someone who spends at least 75% of my football handicapping time on college football, this is my least favorite week of the year. The regular season ending last week leaves us with only Army-Navy game this week, with 42 bowl games and the national championship game spread over the next three weeks.

None of those begin until next Friday, however, so for this week it’s all about the NFL.

Army vs. Navy: With the line sitting Army -7 ½, if I was forced to make a bet on this game, I would reluctantly take Navy. But the reason I can’t bet it is twofold. First, my natural tendency in big games is to default to the underdog, to the point that I’ve almost completely stopped betting on high-profile, big-stakes games. And make no mistake, this is the biggest game of the season for both of these teams. Army has the better record, 8-3 to Navy’s 3-8, and better offensive and defensive stats to match. But Navy has played the much tougher schedule, so I can’t decipher how much of Army’s record and statistical advantage is due to Army being better than Navy, and how much is due to the difference in schedules. Plus, as a lover of college football, particularly triple option offense, I don’t need a wager to fully enjoy this one.

Ravens +2 ½ vs Browns: This is an interesting scheduling spot because these teams just played two weeks ago, and the Browns had a bye last week, so the Browns have essentially had three weeks of preparation just for the Ravens. The Ravens won that game two weeks ago 16-10 despite Lamar Jackson throwing four interceptions. That preparation edge is probably the reason the Browns have been bet from +1 to -2 ½ but given how bad Jackson played in the first meeting, that makes this as much a revenge spot for him individually as it is for the Browns.

Titans (-8 ½) over Jaguars: I’m not normally one to lay more than a touchdown in the NFL, especially with a team that has as many key players out with injuries as the Titans have had. But the Titans have lost two consecutive games and are in need of a good outing here. While Dontrell Hilliard and D’Onta Foreman are not Derrick Henry, they both ran for more than 100 yards against the Patriots, so I’m confident the Titans can run the ball here. Julio Jones returned to practice this week and may be activated for this game, but even if he’s not, I think the Titans can do enough to win by double figures.

Falcons (+2 ½) vs. Panthers: With losses this season by scores like 32-6, 48-25, 43-3, and 25-0, it would be easy to dismiss the Falcons as simply another bad team. But Atlanta has largely been able to beat the teams that are on a similar level, and that’s where we find the Panthers. Carolina beat Atlanta 19-13 on Halloween, but has lost three of four since then, plus lost Christian McCaffrey again, and now has Cam Newton at quarterback looking as nonfunctional as he did in New England.

Robert Perea has covered news and sports in Northern Nevada since 1993. He is publisher of the Fernley Reporter, an editor of the Fallon Post and an avid sports bettor.