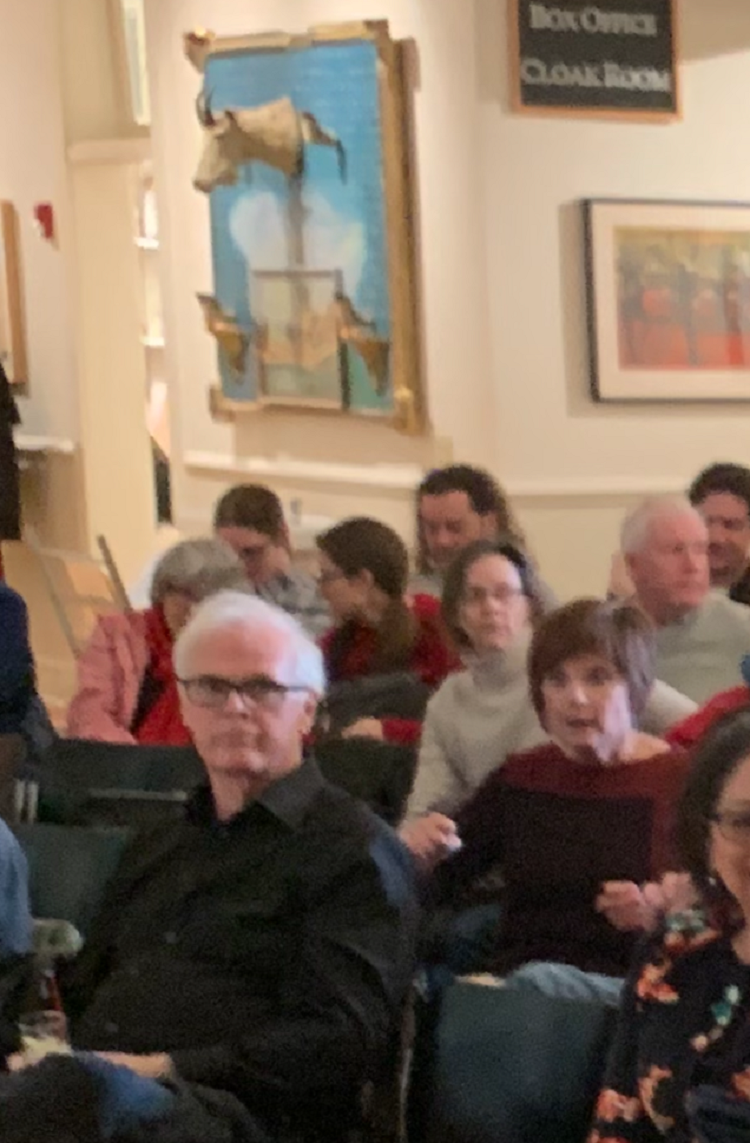 Don Sefton was piloting his 1977 Piper PA-31 Navajo, with his passenger Valerie Serpa, when the aircraft crashed shortly after takeoff, under unknown circumstances into the car dealership parking lot, according to the Federal Aviation Administration Accident and Incident Notification.

The families have been notified.

Sefton was the owner of Systems Consultants in Fallon, doing business with wildlife departments in several states. He moved his company to Fallon in the late 1980s to work on contracting with NAS Fallon as a result of Shirley Walker’s economic development activities.

Serpa served as the executive director of the Churchill Arts Council, building that organization from the beginning and completely restoring the Oats Park School into an impressive art center and integral part of the Fallon community. 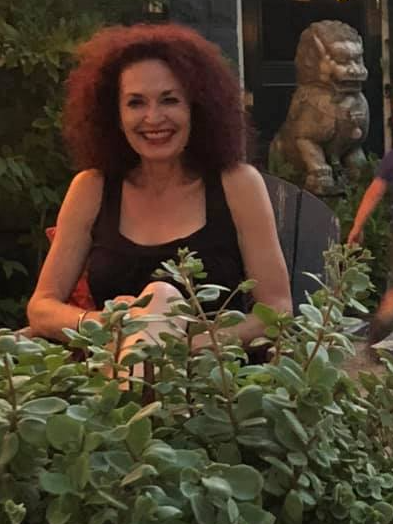 Dana Delicino 2021-12-07, 01:57 PM What a horrible tragedy. Such wonderful people. Strenght and blessings to their families and friends.