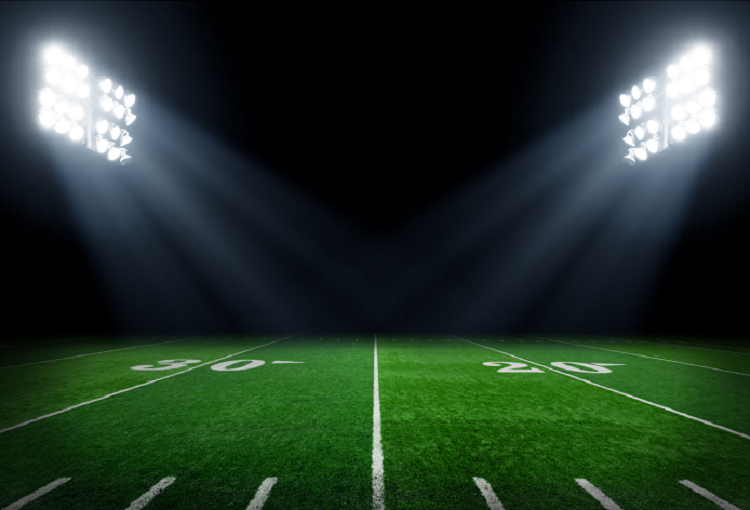 Western Kentucky (-1) over Texas-San Antonio: When these two teams met in the regular season, it was 52-46 UTSA. The Hilltoppers haven’t lost since, and quarterback Bailey Zappe has become the nation’s leading passer with 52 touchdowns and 4,968 passing yards. UTSA almost lost to UAB two weeks ago and then got their doors blown off last week by North Texas. This looks like a team that’s peaking now against one that peaked about three or four weeks ago.

Baylor (+5) over Oklahoma St.: Oklahoma St.’s win over Oklahoma in Bedlam last week was epic. There’s one problem with that. It’s very difficult to come back with a top effort after that kind of epic game – win or lose. Need proof? Look at what happened to the Chargers and Steelers last week, respectively, after their epic battle on Sunday Night Football a couple of weeks ago. I’m not saying Oklahoma St. will come out flat for a conference championship game, but it’s incredibly difficult to get back to that emotional or physical peak after that kind of game. The Cowboys’ spirit will be willing. That doesn’t mean the flesh will be able.

Houston (+10 ½) over Cincinnati: Near the end of the Cincinnati-East Carolina game last Friday night, the ABC television crew put up a graphic comparing Cincinnati with Houston, and the announcers seemed stunned to see how evenly matched these teams are statistically. Cincinnati is noted for its defense, but the Bearcats actually allow six more points per game this season than Houston, while scoring five points per game more. Houston can stand up to the Bearcats in the trenches and is a veteran team with a steady quarterback. I don’t think Houston wins the game, but they are a live dog.

USC (+4) vs. Cal: There’s a lot going on at USC right now, with all the hoopla about Lincoln Riley coming from Oklahoma to take the head coaching job. Riley won’t coach this game, but Donte Williams will, and he’s beloved by the USC players. They came back with a very strong effort in the loss to BYU after their blowout loss in a rivalry game against UCLA, and if they play like that, they can handle a limited Cal team that’s 2-4 against the spread as a favorite this year and has lost 15 of the last 16 against USC.

Chargers (+3) at Bengals: I fully expected the Chargers to struggle last week in Denver following that Sunday night game against Pittsburgh, but I couldn’t bring myself to bet the Broncos. I did finally decide to play the under, and I was lucky that only one of Justin Herbert’s interceptions was returned for a touchdown. But I expect to see the prolific Herbert again this week, matching throw for throw with Joe Burrow. And since the Bengals manhandled the Steelers last week, we also get a case of what went up, coming back down.

Robert Perea has covered news and sports in Northern Nevada since 1993. He is the publisher of the Fernley Reporter, an editor of the Fallon Post, and an avid sports bettor.