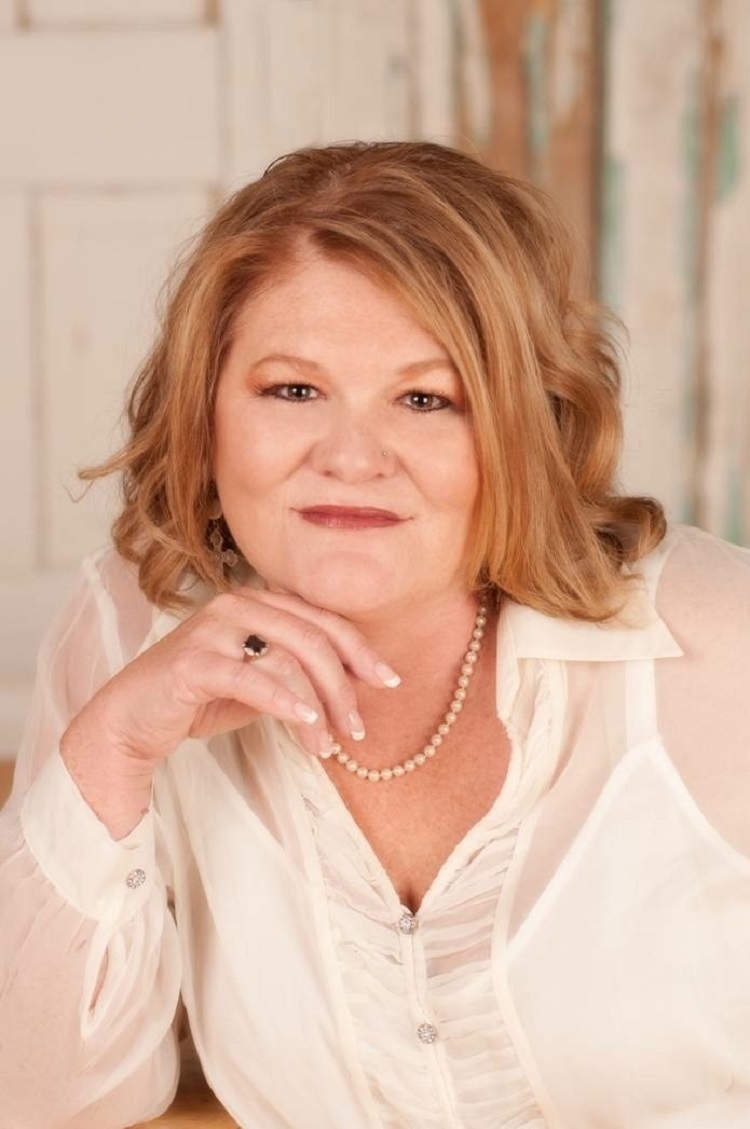 Hello dear readers. Yes, it has been some time since I have entertained you with a Dysfunction Junction. But do not be dismayed; there is plenty of dysfunction to go around.

I am here to write about the eternal joys of the family holiday gathering. Indeed – there are many. As my youngest offspring once said, “There is nothing like a big family gathering to make you feel isolated, alone, and slightly maniacal.” Not because you are actually alone, but because the mad chaos tends to frighten the smaller in the herd. Before you can say, “Who burned the gravy?” someone is outside happily licking water from the icicles jutting down in jagged spikes from the eaves.

My adult son also asked if this year, in particular, we could make sure someone burned the turkey, or could at least be the consistency of tanned cowhide, that stuffing that tastes like dried out month-old bread, and have the cranberry sauce – you know, the kind that comes in a can? It has to have ridges that circle it. He said he was nostalgic for the old Thanksgivings from when he was a kid.

Some of our holiday dinners – which sometimes topped 30 of us, were inarguably intimidating to newcomers. Of course, if a new boyfriend or girlfriend couldn’t handle the first big family gathering, that was a pretty good sign they could not handle any of us. It was mildly traumatizing for us, so imaging the holy panic produced by the family en masse. I mean, for crying-out-loud, we terrorized each other. Newcomers were warned weeks ahead of time to enter at their own risk. Some never made it past the front door. In fact, we were always trying to sneak out it unnoticed.

We soon began to think of ourselves as the local mafia. I mean, once you were in the family, there was no getting out - unless you counted that time when we tossed one of our blood relatives over the railing on day two of the Fun Family Cruise. Fortunately for him, we were docked at Catalina Island, and he was a strong swimmer and beat us back to the deck for umbrella drinks.

The Godmother (not as in the fairy godmother, but more like Marlon Brando) was in charge of wrangling the six of us and all our children, spouses, and even exes on occasion. I didn’t envy her this task. There were “mandatory family dinners,” Tuesday Taco Nights, and Holidays. Then, of course, Graduations, Birthdays, Arbor Day – all the good holidays, and other random events. Fail to show, you better forget about Christmas, kid. And she knew how to do Christmas! Not an option.

Seriously, don’t mess with the matriarch. She knew how important we were to the Godfather – and her. She also knew they would not be around forever. And it’s a good thing. Despite the counseling and the in-patient family-holiday-gathering-trauma-therapy I underwent, I sure have some fun memories.

Here are a few tidbits from locals who felt like sharing a few memories of their own:

“I can walk in the front door of my parents’ house for a holiday dinner and no one speaks to me.” DE

“There was the time that my very large and very sneaky Weimaraner stole the entire Prime Rib off of the stove while it was cooling.” TL

“I was in charge of after-dinner clean-up when I was a kid (and I was a military brat, so there were always a ton of people for holidays). One Thanksgiving, we ran out of containers for leftovers. After a few cocktails, my mom decided at that moment that Ziploc bags were the answer to any food storage crisis (sound familiar?), even the Jello. No word on how well that actually worked out or how many cocktails were actually involved. LM

“I was in college and got engaged to be married just before Thanksgiving, but I forgot one thing – “That’s great, honey,” Mom said, “But don’t you think we should meet him first?” At the time, my family was in L.A. and this tried-and-true Nevada boy made the catastrophic mistake of deciding he was going to Ely to go hunting instead of coming down to meet his new in-laws. Yep, he came to L.A. – SS

“So Joe, do you have any funny Thanksgiving stories?” Deadpan – “I don’t ever bring anyone home for Thanksgiving.” – Enough said.

Captain’s log – Staring off into the Horizon of our Future

UPDATE: Mail Subscribers to the printed edition of the paper -- as a result of this new postal set-up, we believe the papers went to Reno as part of this new process and we won't know…

Captain’s Log – We Won’t Go Down with That Ship 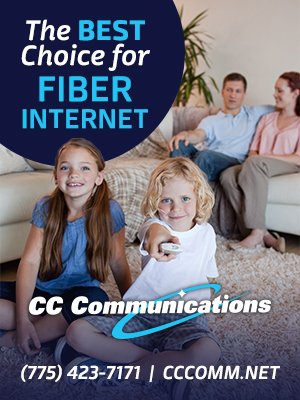 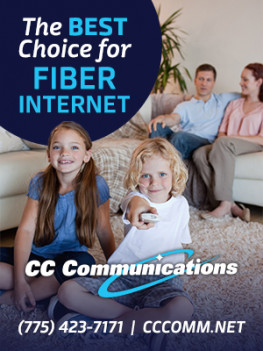