Announcements -- Paladini Player of the Week 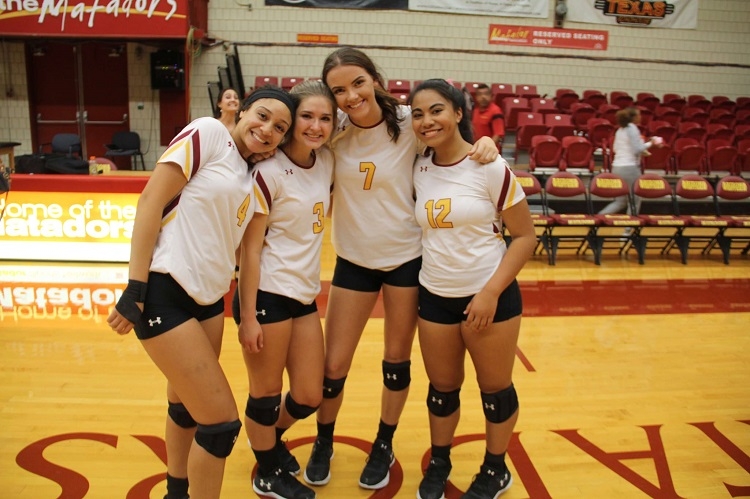 GAC Offensive Player of the Week was awarded to Haylee Paladini, Arkansas Tech, RS, Sr., Fallon, Nevada. Paladini turned in a pair of stellar performances as the Golden Suns emerged as the GAC’s last undefeated team in league play. She notched 13 kills and totaled 16.5 points in a four-set win against Ouachita. In a meeting of the conference final two undefeated teams, she tallied 15 kills and hit .294 as Tech swept Harding. For the week, she averaged 4.79 points per set.

Nancy Sicking
Lani will forever be missed by all who knew her. I've often joked she nagged me to Jesus. For that...

Bonnni jones
Where in Fallon is this?

sandy_white
Congratulations, Tiffany! Your hard work and dedication has been noticed and rewarded. Churchill County is very fortunate to have you....
Hot topics
4
Library Strategic Plan Calls for Expansion of Library
2022-01-18, 07:11 PM
4
Stockard Sentences Another Drug Dealer to Prison
2022-01-17, 05:00 AM
Contact us
Fallon Magazine - read online!