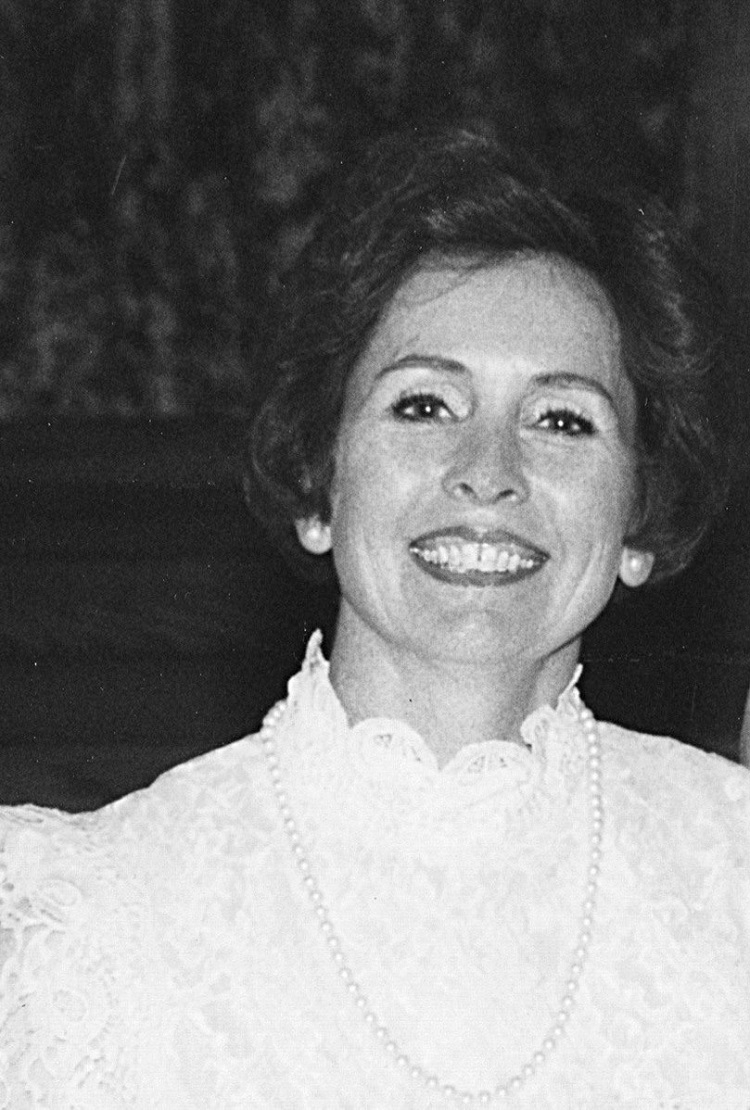 Born October 15, 1939, in Hayward, California, Cheryl Bearden Rocchi Welsh signed with the angels on August 13, 2021, at home with close family by her side.

Cheryl moved to Hawthorne as a young child where she was until she moved to Fallon to live with her grandmother, pet pig Pinkie who met the school bus daily, large dog Carmen Miranda and loyal horse Dobber, on a farm for four years in grade school.  Eventually, she ended up back in Hawthorne until she graduated from MCHS in 1957.  Her mother, Mrs. Elizabeth Bearden, owned and operated the Cactus, Desert, and Jumbo Theaters, and later the Drive-In.  She attended UNR for one year and then attended a business college.

Later, while working at the El Cap, she met Stan Rocchi, who was a nightclub entertainer.  They married in 1961 and became the Stan and Sherrie nightclub act.  Cheryl sang and played the drums.  They traveled around many states, including Alaska.

They were at the peak of their career while they played Harrah’s Tahoe for a season.

In 1968, while living in Hawthorne, they had a son, Randy, and she got out of the entertainment business.  She went to work for SPPC and quickly worked her way to a corporate compensation professional.  Sometime after divorcing Stan, she managed to reconnect with her high school sweetheart, Bill Welsh, who was working in San Francisco.  The rest is history.  They had a long-distance romance and began meeting in Grass Valley on weekends.  They married in 1987 and Cheryl moved to San Francisco for four years, where she began her career with Kaiser.

The next stop was 12 years in Grass Valley, where they bought 17 acres of grassland, creeks wild blackberries. They started with a gazebo and then a two-story garage. While working on their three-story amazing Victorian mansion. The plan was to do a bed and breakfast but they ended up wanting to keep that space for themselves.

In 2001 they fell in love with a 14-acre ranch and farmhouse in Fallon and couldn’t resist their love for a good challenge.  They renovated the house, converted an old outbuilding to a saloon and stained glass studio for Cheryl, and built a beautiful photography studio.

Ten years later, they moved back to Sparks and set down permanent roots.  Of course, they continued with their passion for building and added more structures, including another saloon full of country character with a three-post, covered front porch complete with one of her special stained glass windows.

Over the years Bill and Cheryl traveled extensively all over the world.  Maui was one of their favorite frequent destinations with old friends the Jacksons, who owned a condo there.  They loved RVing and once took a two-month drive to Alaska, using the ferry system to get around.

Cheryl’s favorite pastimes were creating gorgeous stained glass pieces, photography, gardening, and she was a computer guru.  She loved her friends and family unconditionally.

In addition to leaving behind her husband and soulmate, Bill, Cheryl leaves her son, Randy, and his children, Willow and Lincoln.  Together they have a total of five children, 11 grandchildren, and 24 great-grandchildren.  She also leaves her BFF, Jane Franklin, and beloved cat, Pickles.