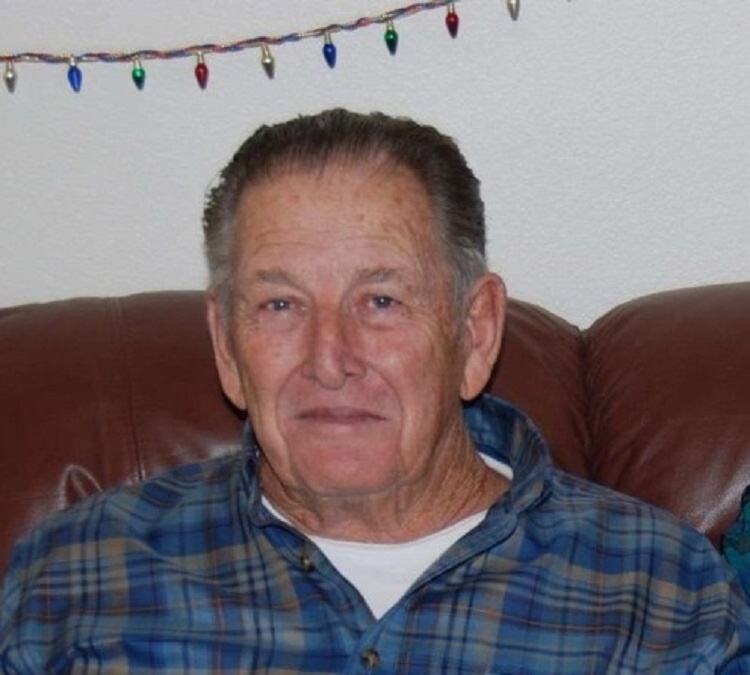 Donald Fisk, devoted husband, loving father, grandfather, and great grandfather passed away at the age of 82 on September 9, 2021.

Donald Ray Fisk was born on February 23, 1939, in Reno, Nevada to Marjorie Fisk and Raymond Shoffner. He was raised on the Charlie and Leila Fisk family ranch in Fallon, Nevada, and was a proud graduate of Churchill County High School, CCHS. Donald honorably served his county in the United States Marine Corps for four years. Afterward he moved to Hawthorne, Nevada, and worked as a lineman for the Mineral County Power Company. This is where he met the love of his life Patricia Doreen (Sharp). They were married on January 1, 1963. Donald then went on to work at the BASIC plant in Luning where he became the plant manager. When BASIC closed, he went to work at Mount Grant General Hospital as the maintenance supervisor where he retired on September 23, 2000.

He is preceded in death by his parents, Marjorie and Charles Ferguson, and his brother David Ferguson.

The celebration of life will be held at Joe’s Tavern/Restaurant on Friday, October 29 from 1:00 to 3:00 PM.