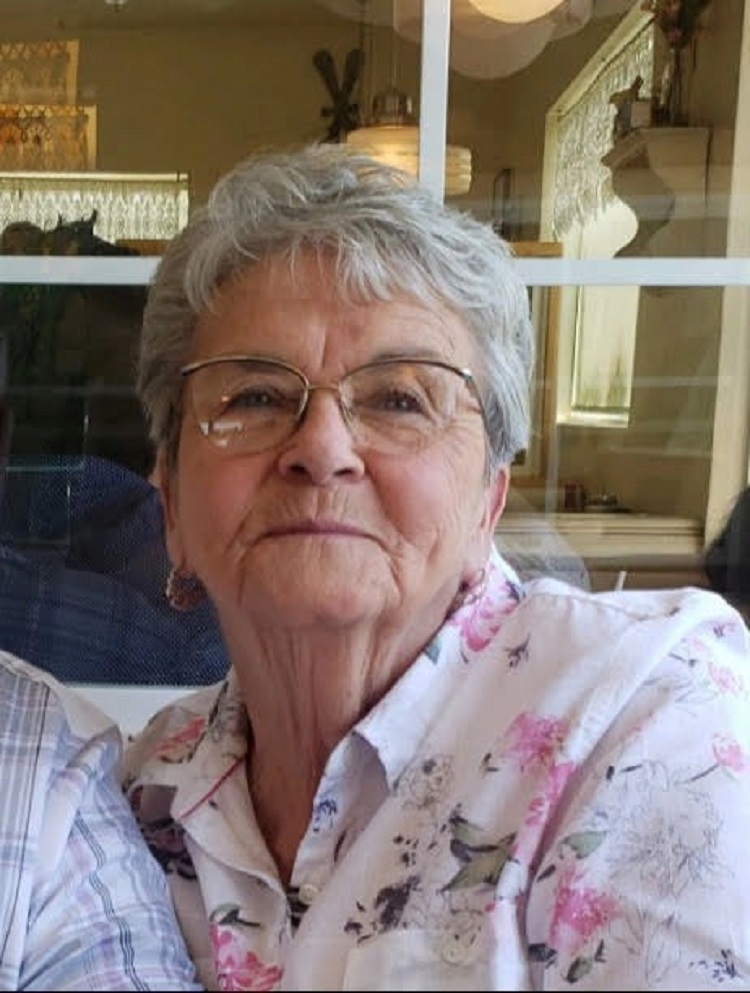 Our Beloved mother, grandmother, and great grandmother Patricia Doreen (Sharp) Fisk passed away on September 18, 2021, at the age of 77.

Patricia’s greatest love was her family. She was an amazing wife, mother, and grandmother, who made time for everyone. Her hobbies were her children and grandchildren. She supported them in all that they did. You could count on her and her husband Donald to attend every sporting event, music performance, or school function possible in support of her grandchildren. She was a great listener and had a wealth of wisdom to share with family and friends.

The celebration of life will be held at Joe’s Tavern/Restaurant on Friday, October 29 from 1:00 to 3:00 PM.