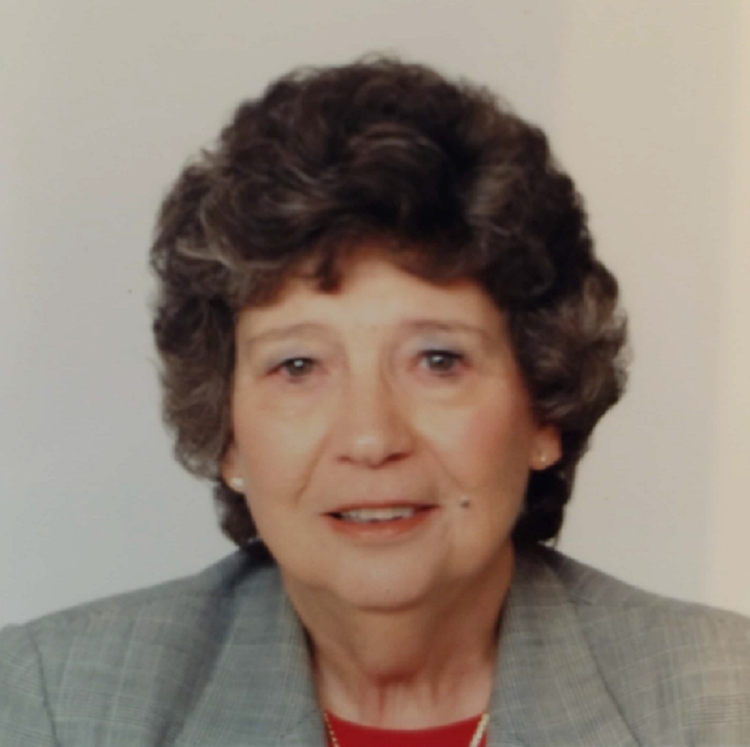 Our beloved wife, mother, grandmother, and great-grandmother Gloria (Andreini) Venturacci passed away peacefully at home on September 11, 2021 at the age of 86.

Gloria was born to Italian immigrants, Lelio and Antonietta (Guintini) Andreini in Sparks, Nevada on December 7, 1934. In her younger years, her father was a section foreman for the railroad, taking them to small towns in Nevada including Osino and eventually Fallon. She attended schools in Fallon and graduated from Churchill County High School. Her family lived in a railroad section house across the field from the Venturacci Ranch and being that her parents were also of Italian descent, the families became very good friends. She would visit the ranch often, and eventually began dating the love of her life, Eddie Venturacci. Eddie and Gloria were married May 17, 1953 at Saint Patrick’s Catholic Church and were married for 68 years.

Gloria was a stay at home mom raising four children. Marlea, Janice, Jeff, and Mark. Once her children were grown, she wanted to go to work outside of the home. Gloria worked for Churchill County for a short time after graduating from high school and had the desire to return to work there. She went back to the county and was hired in the clerk-treasurer's office. She retired in 2008, after working for 30 years, which included two terms as Churchill County Clerk Treasurer.

Gloria enjoyed fishing and would often take her father and father-in-law, Ed, fishing to Indian Lakes and Stillwater near Fallon. She also loved camping and fishing at Wildhorse and Blue Lakes and other small lakes in Nevada and eastern California. She loved taking her children and grandchildren to 4-H events and rodeos. Gloria and Eddie enjoyed traveling to many places around the world including Italy, South America, Hawaii and Alaska.

Gloria enjoyed the holidays, hosting Christmas parties for friends, serving her Italian dinners and planning New Years Eve events with their friends. This time of year she would be canning pickles and making ravioli for the family holidays. She will be greatly missed by all.

She was preceded in death by her parents, her brother Ralph (Dorothy) Andreini, sister Elma (Silvano) Buonanoma and niece Patricia Andreini.

A Rosary will be held Monday September 27th, at 7:00pm, at Saint Patrick’s Catholic Church, 850 West 4th Street, Fallon, Nevada. Masks are required. A private graveside service will be held for immediate family members only. A celebration of life will be held at a later date.

Donations can be made to Saint Patrick’s Catholic Church, or a charity of your choice.