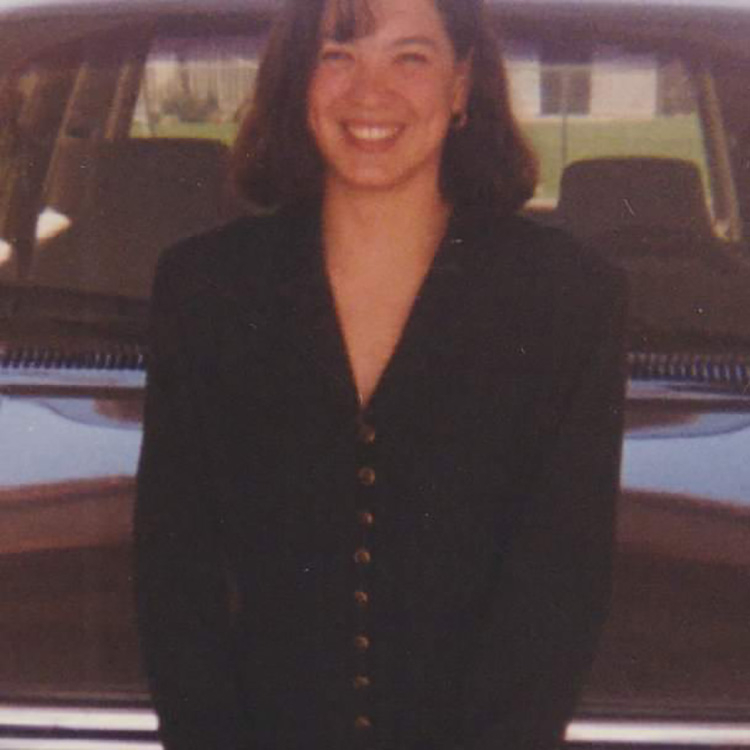 Sandra Trotter in the early days

As we celebrate Hispanic Heritage month, September 15 through October 15, I wanted to share the story of Sandra Trotter. She is one of the many people who came to this country seeking a better life, the American Dream, and one of the fortunate ones, who found it.

Sandra’s future in Mexico was a bleak, poverty-level, near-starvation existence. Barely able to read basic English, at the age of 16 she came to the U.S. on a visa to try to earn a living babysitting while she attended high school.

The loneliness and culture shock was enormous. Her teachers assumed her scholastic abilities were limited simply because her comprehension of the English language was limited, her school years were literally lost in translation. Sandra believed she needed to learn English to live in the U.S., she wanted to be able to communicate with others and longed to do so without having someone continually translating. Having to support herself, she dropped out of high school and worked cleaning hoU.S.es, harvesting for local farmers, doing yard work, and babysitting. All the while working to master the skills needed to read and write the English language.

Sandra was working as a waitress at Jerry’s when she met her future husband, Ben Trotter. He encouraged her to get her GED and go to college. While not very confidant, she passed the alternative high school diploma program exam on the first try. She became a naturalized citizen. And was extremely excited to be able to vote in her first election in 2000.

When the Trotter’s first child was born, her priorities shifted to being a mom. Always working, she was now employed at Wal-Mart, where she was promoted to Personnel Manager, a position she held for nine years. Her job involved speaking to people on the phone, something she feared as she would be unable to read their lips to help her understand what they were saying. Ben was always her biggest fan and cheerleader, encouraging her to meet her dreams. “You’ll never know if you don’t try,” he’d tell her.

When the Trotters were blessed with their second child, Sandra got a new position with the district attorney’s office as a Child Support Specialist. Wanting to spend more time with the children during the summers, she got a job with the school district.

She counts among her greatest accomplishments conquering her fear of speaking a new language to become fluent in English, speaking on telephones, taking college courses, and working in an office setting - all things she never thought she could do. The highlight of her life, however, is and has been the raising of two wonderful, independent, intelligent, beautiful, kind, and respectful young ladies. The eldest was class valedictorian in 2020 and, hopefully, the second will follow suit in 2022. Sandra feels there’s no greater joy than knowing she and Ben have made a better life for their children than the one she had.

Sandra helps keep her heritage alive for her daughters with a little Spanish speaking, spending time in the kitchen preparing Mexican meals and listening to Latin music. Sandra has passed down a skirt to her daughter that is worn in many of the traditional dances.