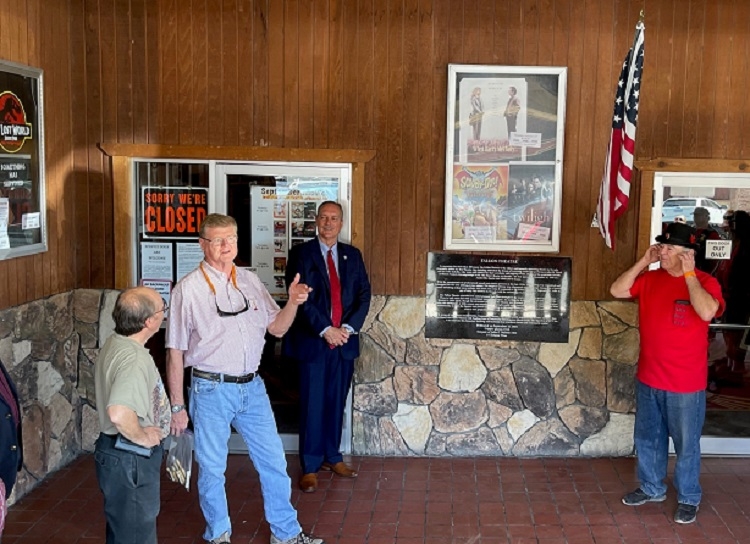 “This bill addresses the United States Navy’s warfighter training capability so that it continues to rival that of our adversaries, like China and Russia, while also addressing the needs of surrounding counties, the Fallon Paiute-Shoshone Tribe, Walker River Paiute Tribe, Washoe Tribe, as well as conservation groups, and sportsmen communities. These needs have been expressed for the past several years, and through dialogue with the affected local governments, I am proud to continue to pursue a solution that gives our servicemembers expanded and modernized training capacity while also looking out for the best interests of Nevadans.”

The Act was previously introduced in the 116th Congress as H.R. 6889. This reintroduction of the bill takes on the need to modernize the FRTC by responsibly addressing the gaps between current training capabilities and current and future training requirements, while also paying respect to environmental, tribal, and military concerns.

While the Navy is seeking to expand the FRTC Bravo 16, 17, and 20 ranges by approximately 475,291 acres for testing and training for aerial bombing, missile firing, and tactical maneuvering several other entities have interests of their own which Amodei is hoping to be able to alleviate.

The Act created the Dixie Valley Special Management Area, approximately 269,572 acres with uncurtailed, unrestricted public access. The bill would also create an area of nearly one million acres of land with wilderness and conservation designations, thus prohibiting oil and gas leasing, making the area one of the most significant conservation elements in Nevada history.

In addition, Amodei’s bill will address and rectify legitimate tribal claims against the Navy’s previous actions. There are provisions to create one of the most comprehensive tribal and cultural resource programs the Department of Defense has ever undertaken, and transfer land into tribal trust for the Fallon Paiute-Shoshone Tribe, Walker River Paiute Tribe, and Washoe Tribe.

Amodei’s staff reports they are aware of 12 affected grazing allotments, and they have been talking with the affected ranchers since 2018 on the issue. The bill encourages replacement forage to be identified for the impacted allotments but stipulates if replacement forage is not available, the Secretary of the Navy will compensate the grazing permit holders for all losses suffered by the land withdrawal, with the amount of the payment not limited to the remaining term of the existing Federal grazing permit.

Representative Amodei has demonstrated a willingness to discuss the extensive issues involved with the various interests. The stakeholders are currently meeting regularly in a congressionally created Intergovernmental Executive Committee designed to facilitate discussion of the natural and cultural resources involved in the FRTC.

FRTC Does not Make the Cut in the NDAA