Plan ahead before joining the “Great Resignation” 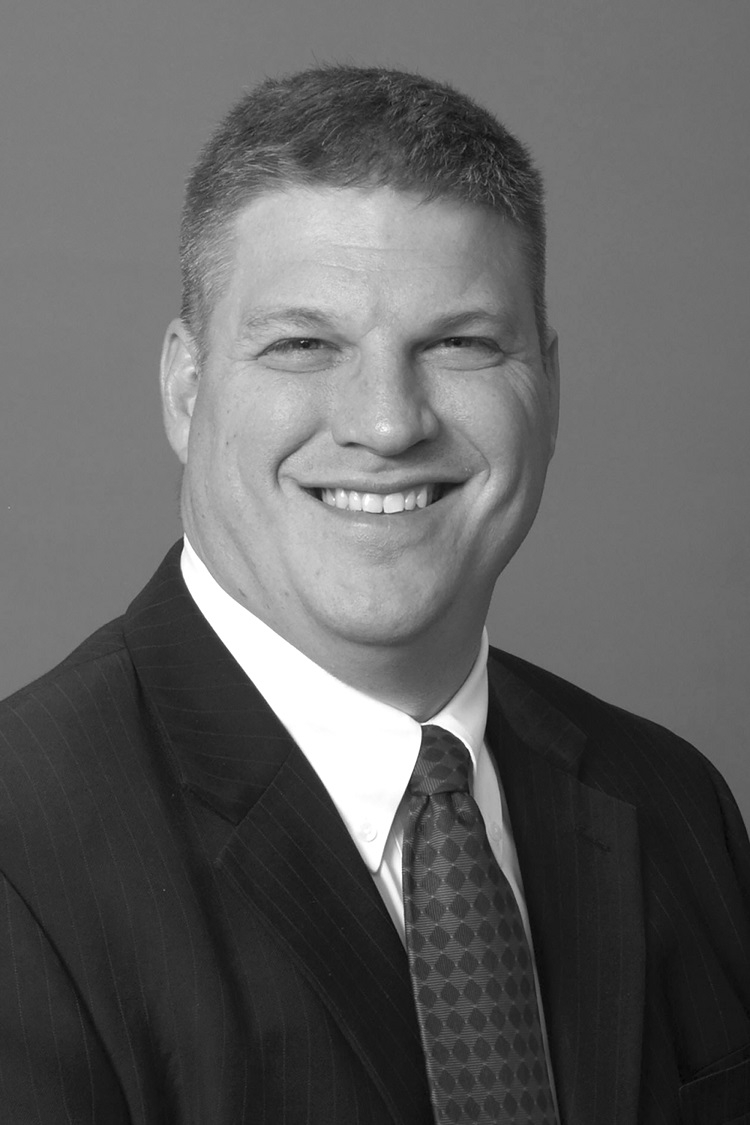 It’s been called the “Great Resignation” – the large number of Americans voluntarily leaving their jobs. If you plan to be part of it (ideally with another source of employment lined up), you’ll need to make the financial moves necessary to keep making progress toward your long-term goals.

Here’s some background: After a year in which the pandemic caused so many people to lose their jobs, the economy is opening back up, but the “quit rate” – the number of jobs people have voluntarily left – has been breaking records. Some economists say this high quit rate is because people are confident of getting better jobs, with higher pay and more flexibility to work at home, or because they are preparing to start their own business or join the gig economy.

If you’re thinking of joining this temporary migration from the workforce, how can you help ensure that you’ll be financially stable and can continue to make progress toward your long-term goals?

Your first move is to look clearly at your financial situation. As mentioned above, it’s best to have new employment in hand before you quit your job. Alternatively, perhaps you have a spouse or life partner who earns enough to sustain the two of you, or you've built up an emergency fund that gives you a cushion.

However, if your short-term income is less than you previously earned or you need to go without a paycheck for a while, could you still pay your bills? If you are strapped for cash, you might be tempted to tap into your 401(k) or another employer-sponsored retirement plan. But this move will generally result in taxes and, if you are younger than 59 ½, a 10 percent penalty as well. Because of this, and because your retirement accounts are designed to be a financial resource after you retire, think twice before dipping into these funds if you leave your current employer.

If your employer allows it, you can leave your money in the 401(k) so you'll still be accumulating resources for retirement. You also have the option to roll those funds into an individual retirement account (IRA) or a new employer's retirement plan.

And if you plan to work for yourself as a freelancer, consultant or business owner, you’ll still want to save toward retirement. Possible retirement plans for the self-employed include an “owner-only” 401(k), a SEP-IRA or a SIMPLE IRA, all of which may be relatively easy to establish and offer tax benefits. A financial advisor can help you find a retirement plan that’s appropriate for your needs.

Here’s something else to keep in mind – an emergency fund. As mentioned above, if you already have one, you'll have some breathing room if you’re thinking of leaving your job and might have a temporary gap in income. But as the name suggests, an emergency fund is there to help cover unexpected costs, such as a major home repair, without forcing you to take out a loan, or cash out part of your longer-term investments. So, if you are planning to tap your emergency fund, work to restock it as soon as possible.

If you’re participating in the “Great Resignation,” it means you’re feeling positive about your future employment prospects, which is great. But you’ll want to support that optimism with a strong financial foundation. Ready for a Little Hocus Pocus? The Witches Ride Again