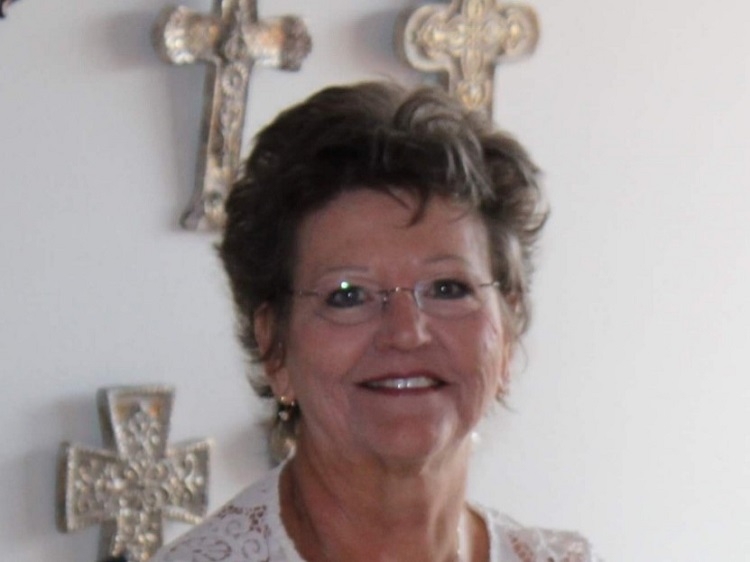 Geana Elizabeth (Morrison) Parker, 65, passed away with her family by her side in Reno at Renown Regional Hospital on August 27, 2021, after an eleven-year battle with breast cancer. Geana was born in Pocatello, Idaho on August 30, 1955, to Ralph Eugene Morrison and Bebe Gayle Thompson.

Geana met the love of her life, Brian Keith Parker, in Fernley Nevada. They got married on June 3, 1989. She retired from UPS Logistics in 2014. She enjoyed people, camping, golfing, laughter, and mostly her grandchildren. Geana was a wonderful wife, mother, and grandmother and was cherished and loved by so many amazing people. She was a caring person and helped many. Her determination and strong will are what helped her fight for so long. Her energy, positivity, and laughter were contagious. She was a ray of light and a vibrant spirit. Geana loved her grandkids more than anything in this world. She loved all of her animals especially Ginger (Female/Goldendoodle/Love), her everything these last two years.

“Keep Shining Beautiful One, The World Needs Your Light.”

Her family would like to announce that her Celebration of Life will be held on September 18, 2021, at 11 am at The Gardens Funeral Home 2949 Austin Hwy, Fallon, NV, 89406. Geana would not want us to be sad so let us celebrate her beautiful happy life.

Donations and contributions may be made to the Revivals Council at www.revivalshealth.org.

Debbi Jihnson 2021-09-10, 09:56 PM I was blessed to know this beautiful
Lady the last couple of years. I was her oxygen provider. She was such an inspiration to me and my staff. I know she is now free in Heaven, running with the angels! You will be missed dearly Geana!