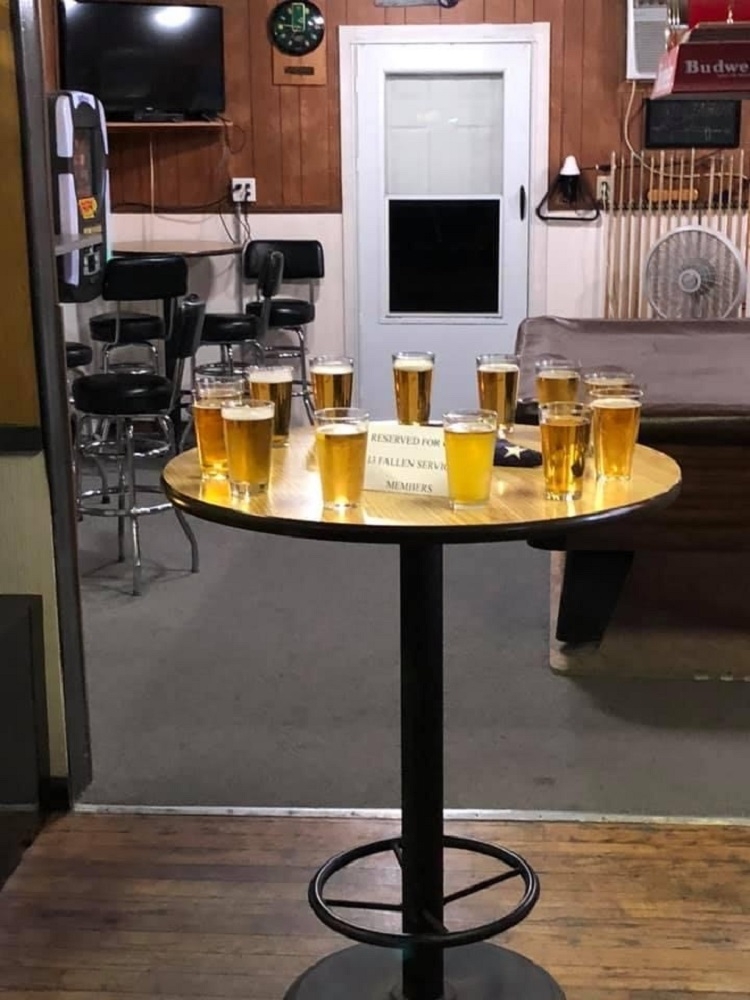 At The Grid, Navy veteran Paul Picotte and his wife Tiffany set the table and are flying their flag at half-mast for 13 days in honor of the soldiers who were killed in Afghanistan on August 26. At the VFW Post 1002, Lawton-Silva set a table in remembrance of the 13 soldiers. At Malko’s on Maine Street, Gregg Malkovich rang the bell and his wife Laura led those in attendance, to raise a glass to all service members and their families, taking a moment to remember and honor the servicemembers killed in Afghanistan.

It’s worth noting that five of the 13 soldiers killed last week would likely have been drinking soda, if they were present for the toast, as they were underage at the time of their death. 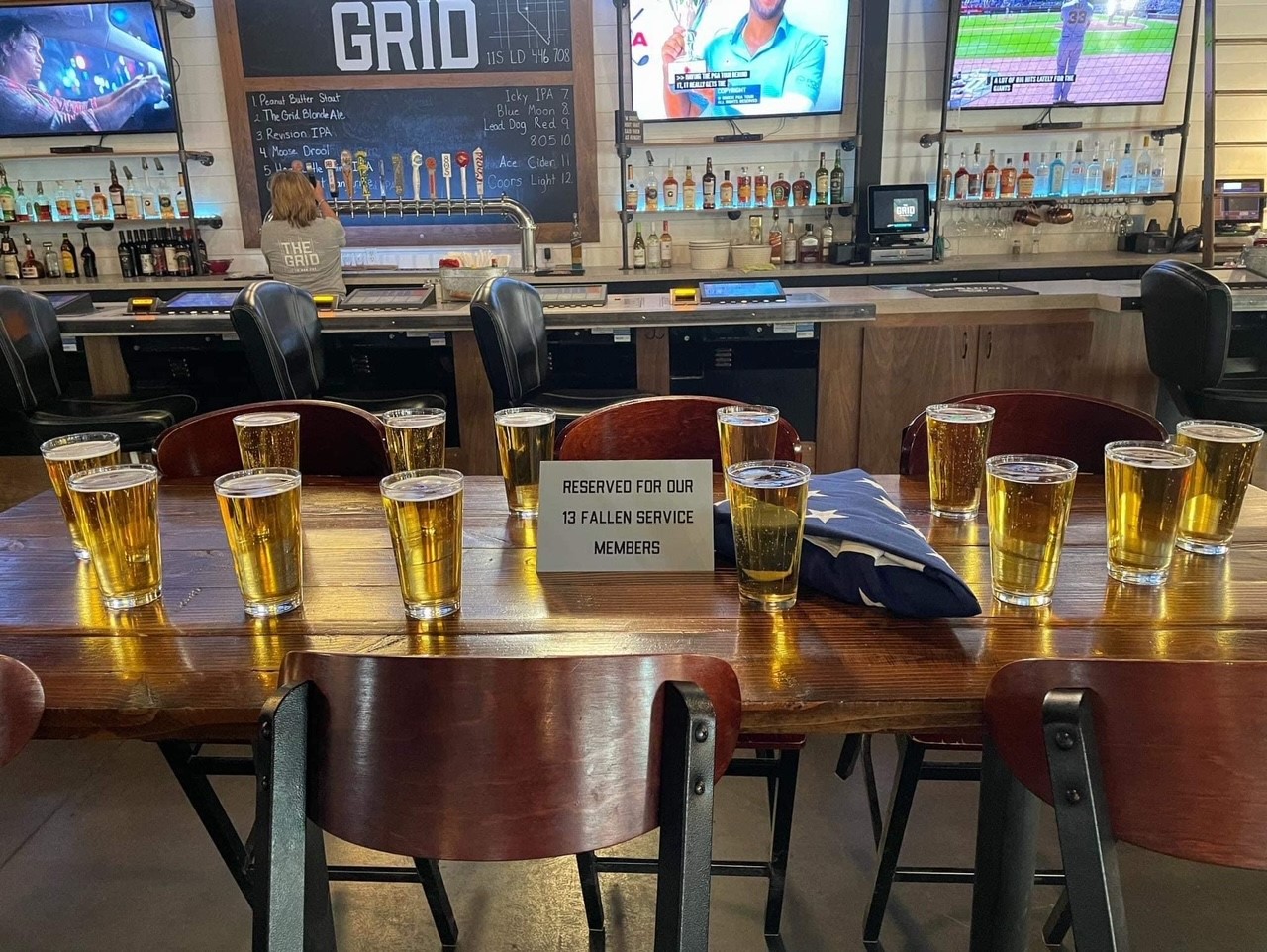 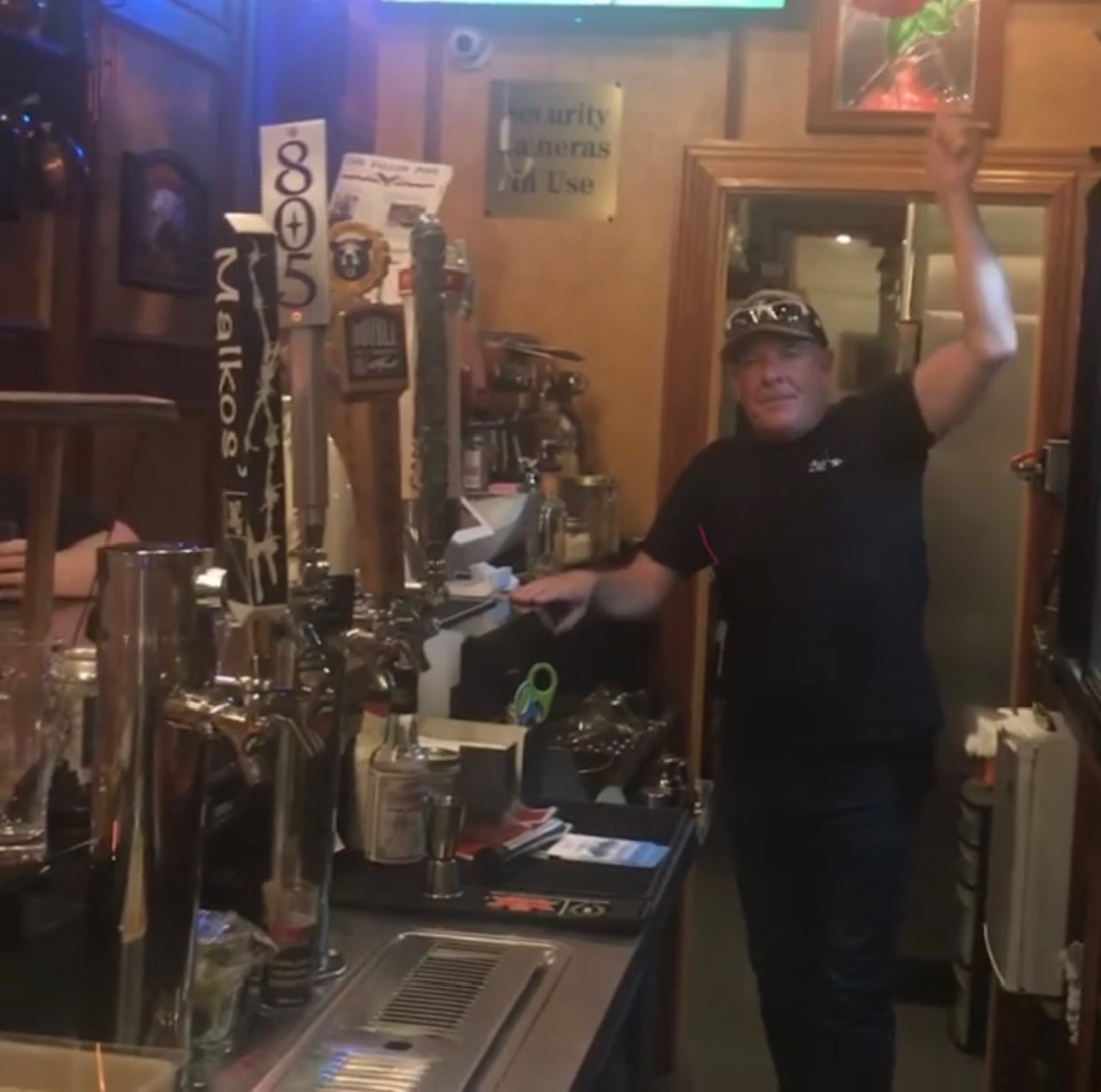 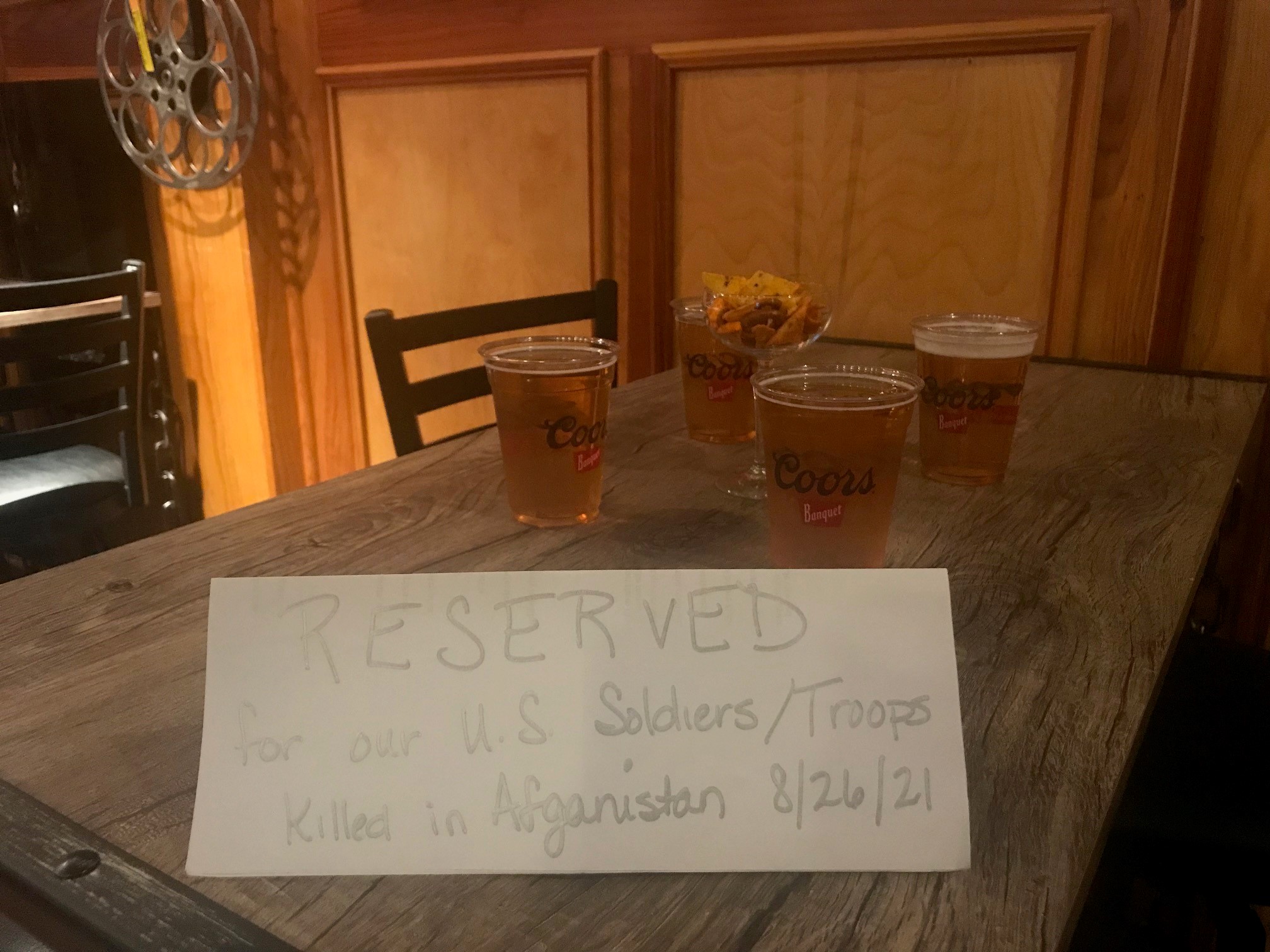