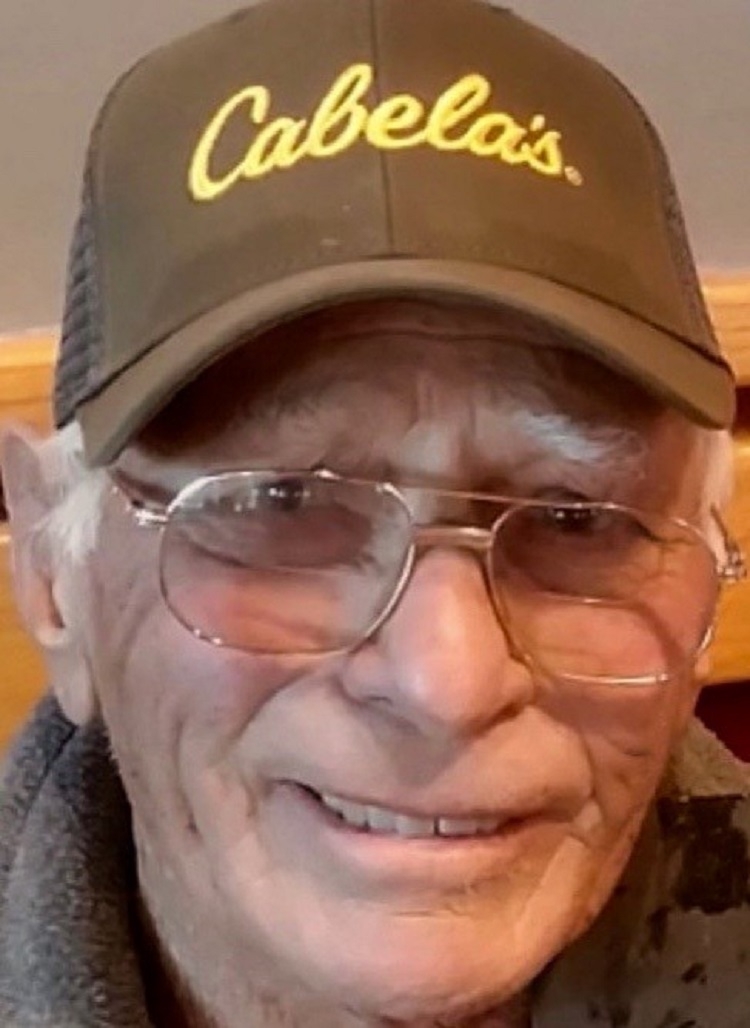 Henry William Trujillo, 83, passed away peacefully Thursday, July 1, 2021, surrounded by his family and wife of 54 years in Reno, NV.   Henry often said, “he had no complaints and had lived a good long life and wanted to go out with a smile on his face.”

Henry was born in Albuquerque, NM on May 22, 1938, and moved with his family to Hawthorne, NV as a small boy.   Following his graduation from Mineral County High School in 1957, he joined the Navy and served on the USS Kidd.   He served his country for four years and returned to Hawthorne, NV, and began his Civil Service career working at the Hawthorne Navy Depot as a Boiler Tender, eventually promoting to a Boiler Maker Supervisor.

Henry (and his two children Chrisie and Jimmy) met his sweetheart Carol Trujillo (and her three children Mike, Jana, and Cam), and married on November 18, 1967, uniting into one big happy family. Henry and Carol bought a small home in Hawthorne for their blended family and spent many hours remodeling to fit the size of the new family.  Henry accepted a job as a Boiler Plant Operator at the US Navy base in Adak, Alaska in 1973 and the family relocated to Adak.  Henry received many promotions during his several years in Adak and retired as the Utility System Repairer/Operator Foreman of the Heat Shop in 1993.  During their marriage, Henry and Carol were also blessed with the opportunity to expand their family with the addition of Jonathan, Mark, and Melisa.   Following his retirement, Henry and Carol relocated to a small ranch in Fallon, NV where they lived for 20 years.  Henry and Carol relocated to Sparks, NV eight years ago to be closer to family.  Henry worked several part-time jobs (Moana Nursery, Home Depot, Pest Control, and many others) after his retirement to stay occupied.

Henry was a proud lifetime member of the Elks Club and completed the steps to advance to the position of Leading Knight.  Henry enjoyed volunteering his time transporting Veterans from Fallon, NV to Reno, NV to attend medical appointments.

Henry was a role model to his children, was very generous and a positive motivator, and never backed away from a friendly debate. Henry loved to joke around and tease innocently, especially when it came to the children in his life.  He always reminded everyone of the last four letters of Mexican – I CAN and to never give up.  Henry loved all of his family unconditionally and proudly talked to anyone that would listen about them.  He spent his weekends going through his little ‘black book’ calling his family members and acquaintances to catch up.  Henry loved to garden and spent many hours in his backyard yelling at the pigeons that decided to roost on his house.  Henry touched the lives of many people with his generosity.

Friends and family are invited to attend a mass on Saturday, July 17, 2021, at 11:30 am at Our Lady Perpetual Help in Hawthorne, NV.  Mass will be followed by a graveside service at the Hawthorne Cemetery.  The family will host a Celebration of Life at the VFW.

Alan Buford. 2021-07-14, 09:30 PM Henry was an amazing man. Warm, funny, kind, a thoughtful man. 40 years ago, I was a new step-dad. Henry saw that my parenting intent was ok, but kindly reminded me that the parenting & intent needed to be backed with Love. I’m better for having known him.