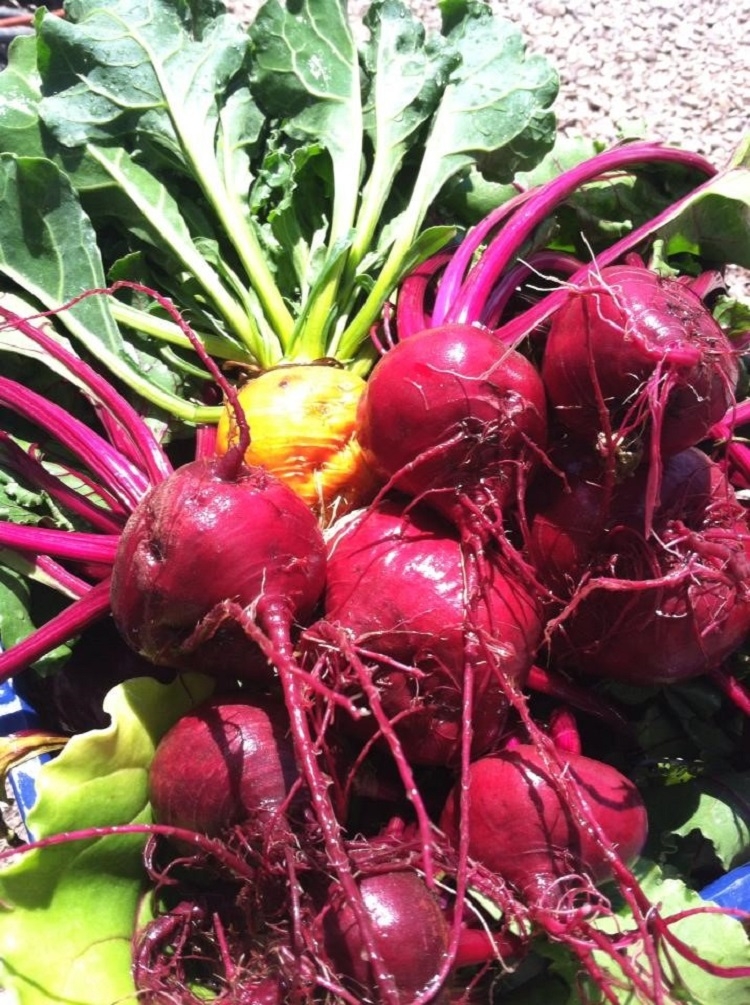 I have a special relationship with beets.  I find them utterly fascinating--they are audacious and colorful, fresh out of the garden they smell and taste of the earth, but when cooked their sweetness is the star of the show.  The first time I contemplated beets, I was inspired by the role they play in one of my favorite books, Jitterbug Perfume written by Tom Robbins.  The book is a fairy tale of sorts featuring a king and queen who manage to live virtually forever--early in the novel, they proudly declare that they are “Beet Eaters,” a quality that they believe imbues them with vim and verve.  Later, beets are the secret ingredient in a perfume created to mask the musky smell that permeates the trickster Pan, as he voyages across the ocean in search of a land where people still believe in the unexplainable.  Tom Robbins’ careful craftsmanship of a narrative around their magical powers was enough to inspire my fledgling love for beets--the most intense of vegetables.

It was during my time at the Slanted Porch that my baby-beet love was fed, watered, and allowed to grow.  Beets were one of the crops that thrived in the parking lot hoop house at the restaurant--and beet salads became one of the most popular specials at dinner service.  Something changed for me during the “beet years” at the Slanted Porch--something fundamental.  There is a magic to growing your own produce, especially for a culinary professional and a lover of food.  We cradled their tiny spiky seeds in our hands, babied them as they germinated in soil blocks on top of the freezer, transplanted them, watered them, weeded around their beds, and ultimately, we harvested them.  Thursday afternoons were for preparations--often roasting scores of beets drizzled with olive oil, sprinkled with salt and pepper.  After cooling, we would slough off their darkened skin to reveal a brilliantly bright veggie-jewel that would star in whatever iteration of a beet salad we offered that weekend.

I roasted, peeled, and waxed philosophical about beets so often that I got a beet tattoo--beets became emblematic of the beauty of slow, local, intentional food.

Beets come in many shapes and sizes.  There are red beets, gold beets, orange beets, there are even striped “Chioggia” beets.  Early in the season, you will often see bunches of baby beets with the greens still attached.  Later in the season, beets are frequently sold without their green tops.  Whatever the size, shape, or color of your beet, it can be prepared the same way.

Here is how I prepare a beet:

There are so many recipes that you can make once you have roasted your beets.  Here is one of my favorites:

Salt and pepper to taste 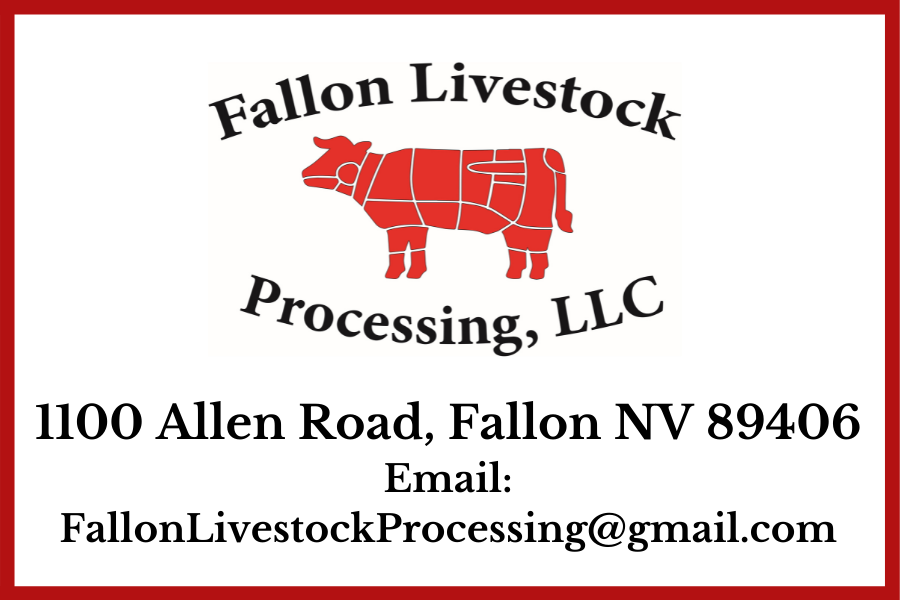