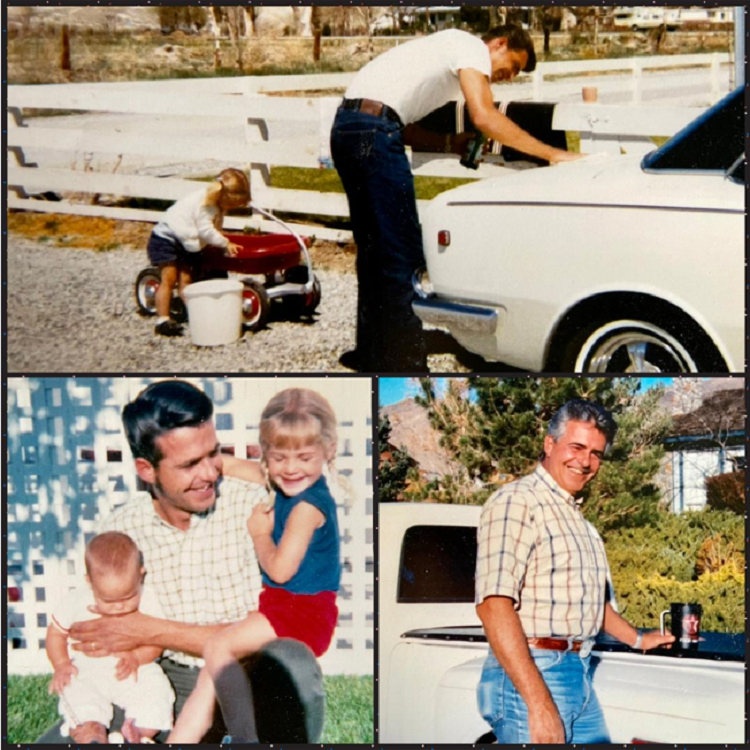 Randy Banovich was born in Tonopah Nevada the 2nd of 4 sons to David M. Banovich Sr. and Mildred C. (Martin) Banovich. He lived in Tonopah until 1965, working at a gas station and driving a truck for a propane company. He met his first wife Deana L. Wirtz, and they moved to Orangevale, CA, and had a daughter, RanDee L. Banovich. He worked in construction and helped on grandparent Wirtz’s farm.

The family moved and lived in Yerington, NV from 1966 -1969 where they had a son, Mathew L. Banovich. Randy worked as a police officer and a mechanic for a mining company. He also taught gun safety classes and belonged to the Jaycees.

Randy moved to Fallon, NV in 1970 and remarried February 9, 1972, to Sandra L. Busch. He worked as a mechanic and then a contract specialist at the naval base. He was surrounded and loved by many friends and family. He was known as a son, brother, uncle, husband, friend, sponsor, mentor, race car driver, a genius of a mechanic, a good listener, grandpa lollipop, and storyteller.

However, to me, he always was and always will be my Daddy and I love and miss him so very much. Until we meet again, I will hold you near and dear to my heart Dad,