Ask the Owl – The Carson River 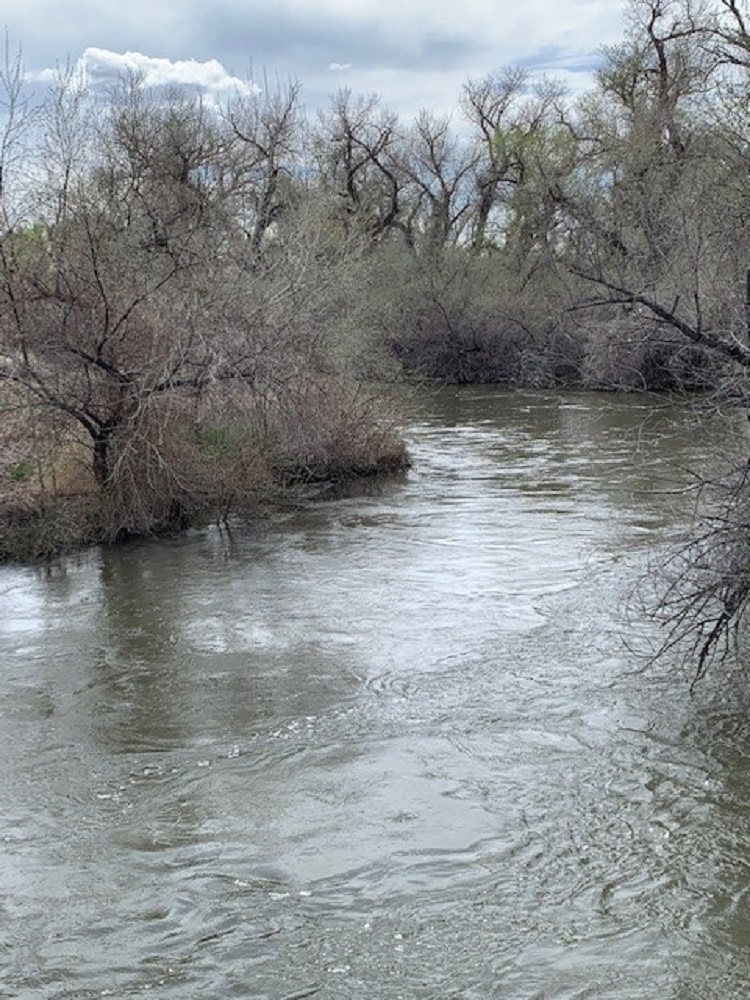 We get a lot of questions at the paper – from who to contact for various issues to “when is my brother going to court” you name it we’ve been asked it. We thought it might be fun to answer some of these for everyone since many of the questions feel like if one person is asking probably ten more are wondering as well. Make sure if you have a question about something going on in the community, that you email us at [email protected] or call the office and talk to Ginny at 423-4545.

Here’s the query for this week – “Why is there so much water in the river if we’re in a short water year?”

Ironically, at the time this question was asked, there were only about 100 cubic feet per second being released from the Lahontan Reservoir, which is minuscule compared to some years. Currently, the Lahontan releases into the Carson River are at 619 cfs. In talking with Rusty Jardine, General Manager of the Truckee Carson Irrigation District, and Kelly Herwick, the TCID Water Master, they say the Carson River gains this time of year from water returning back into it as fields drain and there is seasonal run-off.

District staff refer to the project facilities such as canals, ditches, and drains as the “arteries, veins, and capillaries of the structure that serves water rights to local farms.

According to Herwick, the Carson River near Coleman Road has several purposes, such as capturing the excess flows from the N and T-line canal systems, as well as the leakage from the Carson Diversion Dam. So while water may be flowing at the gauge below Lahontan at 100 cfs, there could be considerably more water flowing in the river at Coleman. This water is then re-routed either to the S-line canal to the S-line Reservoir on the east side of Rattlesnake Hill, for irrigation use or can be sent to Sagouspe Reservoir for deliveries to the D-line canal system. Additionally, water can be stored in Likes Lake and eventually used to deliver water to the 31 Corp, a local farming and ranching operation.

Additionally, there are “Outside Project” users, the Wolf and Mussi ranches, the families of which own “vested” water rights that predate the creation of the Newlands Project. Those water rights are regulated through the Federal Water Master’s office and must be honored in priority under the Alpine Decree, a court decision that sets the regulated uses of the Carson River. They are served directly by the Carson River past Sagouspe.

“When demand is low,” said Jardine, “Kelly moves water around, including the Carson River channel at times, and maximizes storage in the regulatory reservoirs for later use.” This allows for an efficient “up-surge” when farmers call on the water and minimizes conveyance losses as much as possible when those calls on the water require filling empty ditches in order to move water.

Besides the regular on-farm water rights that are filled by project facilities including the Carson River, the largest Project water user is the U.S. Fish and Wildlife Service which maintains water rights to serve the Stillwater National Wildlife Refuge. Covering nearly 80,000 acres the refuge has been designated a site of international importance by the Western Hemispheric Shorebird Reserve Network because of the hundreds of thousands of birds that make use of it as part of the Pacific Flyway that extends from Alaska to Patagonia.

Contrary to some thinking, the Carson River does not simply run water out into the Carson Sink where it would be wasted. Every drop of Newlands Project water is allocated, accounted for, and put to use by water rights owners and project users.

Ask the Owl – Do we have the Delta Variant?

We get a lot of questions at the paper – from who to contact for various issues to “when is my brother going to court” you name it we’ve been asked it. We thought it might be fun to…

Ask the Owl -- Can you print the percentage of Churchill County residents who have been vaccinated,…

Ask the Owl – Campaign Signs are Still Up, What’s the Deal?