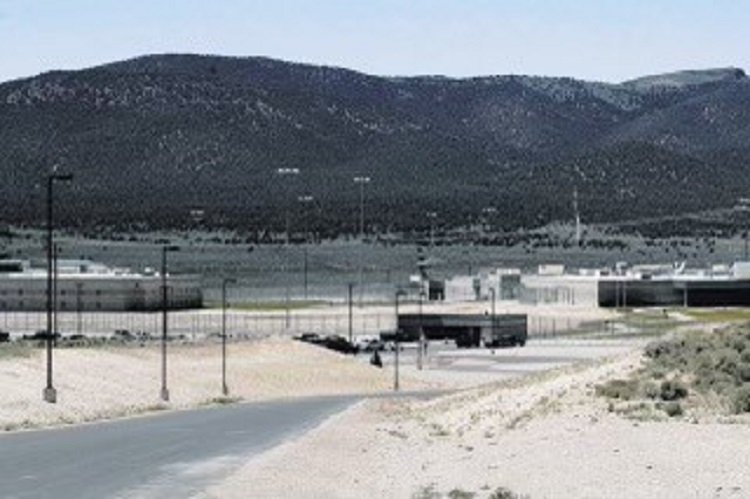 The Nevada Department of Corrections (NDOC) reports that on June 2, 2021, a minimum-security inmate walked away from a Nevada Division of Forestry fire crew near north of Sand Harbor in Washoe County.

Inmate Ray Johannsen, # 1191781, a 42-year-old man, was determined missing from the crew around noon. Escape procedures were initiated, and search teams remain in effect. Johannsen arrived at the Nevada Department of Corrections on Aug. 25, 2020 from Elko County. He is serving a sentence of 16 to 40 months for attempting to traffic a controlled substance. He was scheduled for parole in July.

Autry is 5 feet 10 inches tall, 220 pounds with brown eyes and brown hair. He has a beard and the following tattoos: a sleeve on his lower left leg from ankle to knee, which includes skulls, faces, flames and cheese; “KD” on a web on his left hand; left arm sleeved with skulls and faces; portraits of his parents and a skull on his back; lower left arm sleeve with skulls, faces and “Amanda”; right neck “Nikki”; center chest has skulls and faces; lower right leg sleeve from ankle to knee with faces, a gargoyle and a zombie.

A retake warrant has been issued. Anyone with information on the whereabouts of Johannsen should immediately call 911.

What is a “walkaway,” and how does it differ from an “escape”?

A walkaway is just as it sounds. It is when an offender walks away from a camp or work assignment.

It differs from an “escape,” in that the offender did not have to break out of any secured perimeter.

What is a camp?

A camp is a minimum-custody institution where low-risk inmates are housed without secure fencing and are allowed to work off site.

What is the purpose of a camp?

Camps are a transitional step between a secured institution and return to the free world. It’s important to give offenders the opportunity to exercise gradual freedom to ensure a more successful reintegration into society.

One of the primary purposes of a camp is to provide work experience, mainly with the Nevada Division of Forestry.

Where else do offenders from the camps work?

You’ve likely seem them at work, along roadways, fighting fires and keeping the grounds at public buildings, including the state Capitol, among other assignments.

Who qualifies for camp?

Who CANNOT go to camp?

Does this mean walkaways aren’t dangerous?

No. While violent offenders aren’t allowed in camps, there is no predicting how a person will behave once they are on the run from the law.

Where are the camps in Nevada?

The Nevada Dept. Of Corrections has eight camps and two transitional housing centers.