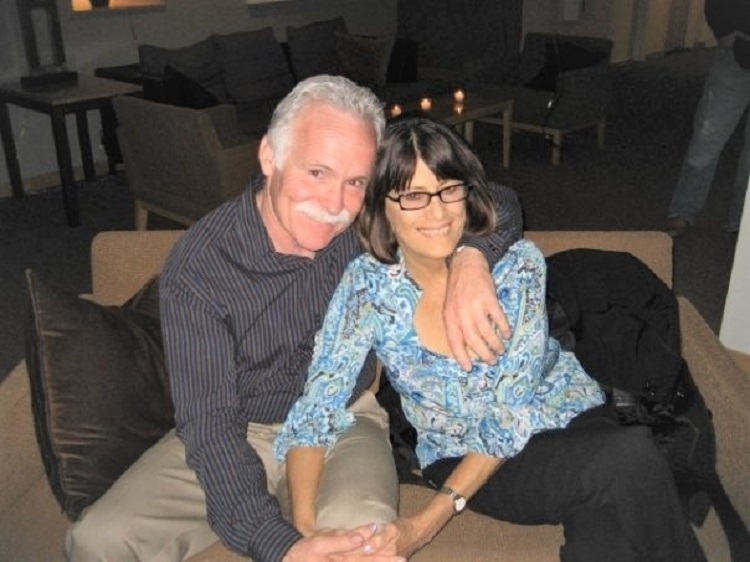 Ronald Dale Kuykendall, a resident of Hendersonville, North Carolina died unexpectedly on May 18, 2021, in Fallon, NV.

He was born on March 13, 1948, in Kern County, CA, and is the son of Myrtle Faye (Delone) Kuykendall and Jay B Kuykendall.  Ron grew up in Redding, California.

He worked for Morgan Equipment Company in his early years and was able to travel as a mechanic and mechanical trainer on mining equipment. He spent some years overseas in places like Saudi Arabia and Iraq with the love of his life Janis. Together they traveled the world taking so many beautiful pictures as Ron loved photography.  In his later years, he built a career with Cashman Equipment in Reno Nevada.  He then took on the role of a consultant for Cashman’s warranty service department.  He retired in 2017 and move to Hendersonville, NC with his wife Janis.  Ron had a vibrant personality that was coupled with intriguing intelligence that made him such a delight to converse and spend time with.  He tirelessly took care of his wife Janis in her final years and unselfishly gave to make sure Janis was taken care of at the highest level before her passing.  It was a true representation of selfless love.  His dedication to hard work, his great love for Janis, his outgoing, funny personality, and his generosity will leave a legacy in our hearts forever.

Ron is survived by his companion dog “Teddy,” his sisters, Faye McNabb, and Sue Richards, great friends (Jan’s Brother and Sister-in-Law) William McVay & Kathleen Metcalf… “Bro & Sis,” a special friend he and Janis met at Starbucks and quickly grew to love, Brecke English, and his three children who are all from Redding California, Ron Kuykendall Jr, Danny Kuykendall, Jeff Kuykendall, and his four stepchildren. Sheri Negri from Lincoln, CA., Joe Ragusa from Camas, WA, John Ragusa from Fallon, NV, and Michael Ragusa from Folsom, CA., and many grandchildren and great-grandchildren.

Ron will truly be missed by all who loved him. At his request, no service will be held.

Billy Greenlee 2021-05-28, 07:55 PM Rest In Peace brother. Will always appreciate your friendship. Your energy and enthusiasm were truly one of a kind.