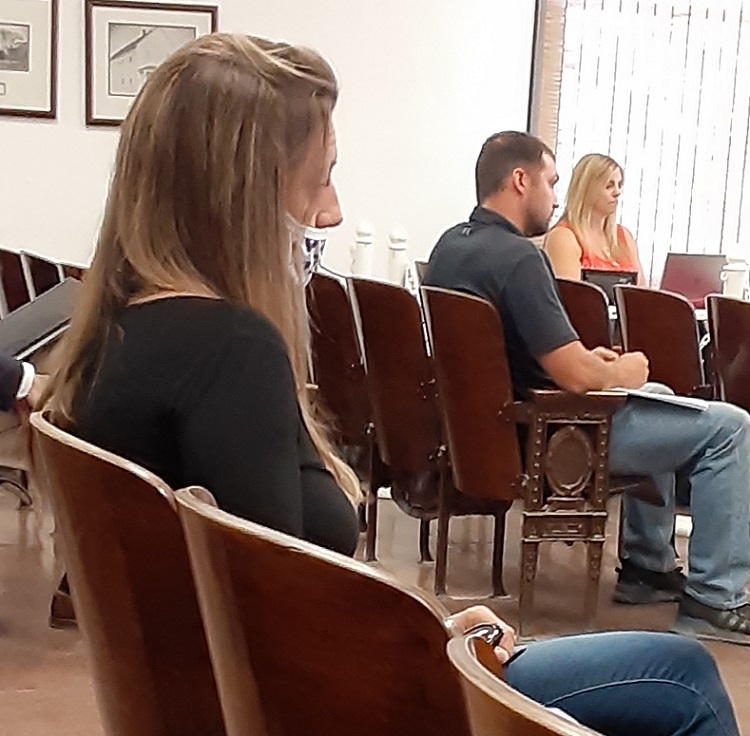 City Attorney Trent Debraga appeared before the City Council on Friday, May 14 at 9:00 a.m. to represent the complaint filed by his office against Leah’s Bar at 165 S. Maine Street. For the record, he stated Leah’s was in violation of the Fallon municipal code and the requirements of a liquor license. Leah Vahl is the license holder for the bar.

On April 23, the City Attorney initiated the complaint against Leah’s for past due utilities in excess of $6,500, stating the liquor license would be revoked for non-payment and the debt had to be settled within five days with the City Clerk’s office. Police Chief Gehman and another officer served the complaint, no written response was received in the timeframe allotted, so the next step was to set and conduct the revocation hearing held on May 14.

Notice for the May 14 hearing was served to Vahl on May 10 by a Captain and Seargent from the City Police, and Vahl was in attendance at the City Council meeting. The City Clerk confirmed that all outstanding fees had been paid in full, prompting the recommendation from the City Attorney that no action be taken on his complaint.

Revocation action was initiated because Vahl had failed to pay the 2021 fees for the bar’s liquor and cabaret licenses, in addition to being delinquent on the city utilities at the same time. The license fees were eventually paid, but payment for the utilities still lagged. Generally, if a person or business becomes delinquent on their utilities, the services will just be disconnected. Stronger action was taken in this case because of the privileged licenses involved. Privileged licenses are those over and above a company’s business license, such as liquor, cabaret, and gaming licenses.

Per Mayor Ken Tedford, “Cumbersome steps had to be taken here due to the non-payment of license fees in addition to non-payment of utilities, creating more work and consuming more resources.” He discussed termination of services with council and staff present, and then said, “Termination of utilities should also be discussed with me prior to the City disconnecting the services.”

The following information was published on the county website, June 14