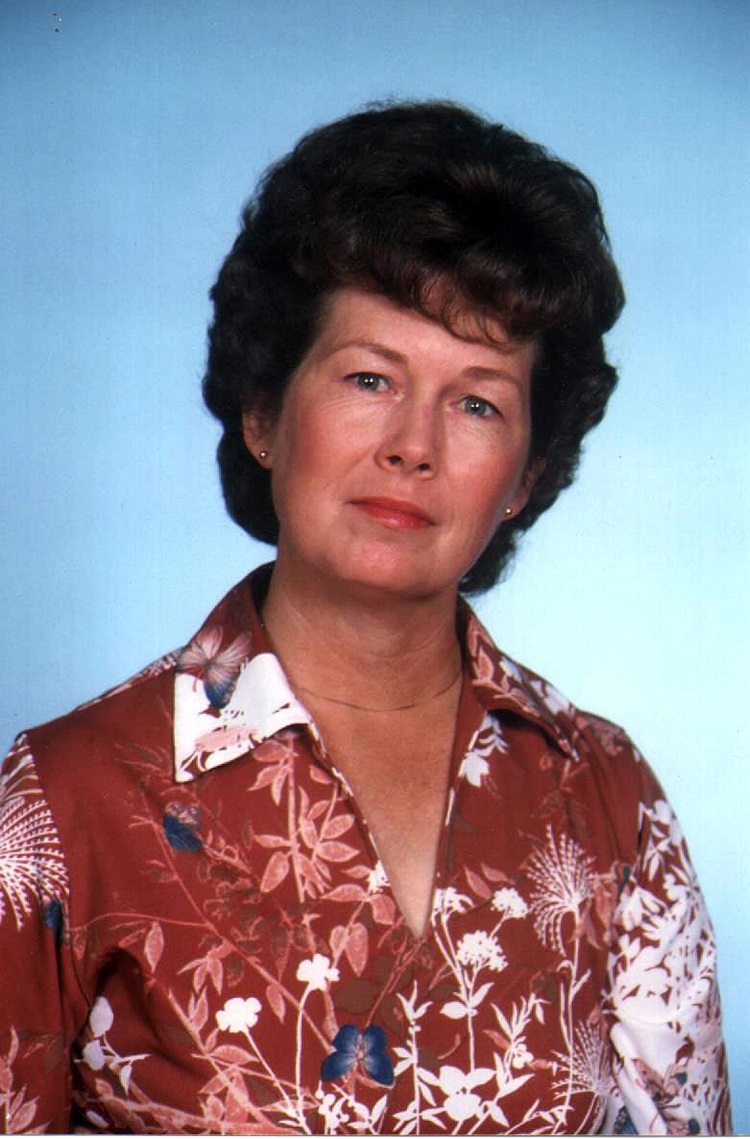 Edna Marie Morton passed away peacefully at the age of 90 on November 9, 2020 in Carson City, NV after a long illness. She was born May 14, 1930, in Big Spring, TX, and moved to Santa Paula CA with her parents, Annie and John Alonzo Williams, as a teenager.

Art was Marie’s passion at heart. She was involved in many art associations in Ventura County including being a chairman of the Fine Arts Division for the Ventura County Fair in the 60s.

She received a degree from Ventura College in Police Science and had a successful career in Ventura County Law Enforcement. She also attended the FBI National Academy in the early 1980s as a court-certified forensic sketch artist. She worked for the Ventura County Sheriff’s Department where she was assigned to the Crime Lab interviewing crime victims and witnesses. Her talents were so impressive she was loaned out to other agencies when needed working on many high-profile cases.

Marie was a devout Christian, professional portrait artist, and was special to all who knew her. She loved spending time with her family and friends, cooking extravagant dinners, and baking pies. Later in life, she stepped in to raise several of her grandchildren after her daughter passed away. She was known as the “Soccer Grandma”. She was loving, caring and the most unselfish person there ever could be.

A memorial service will be held in July 2021