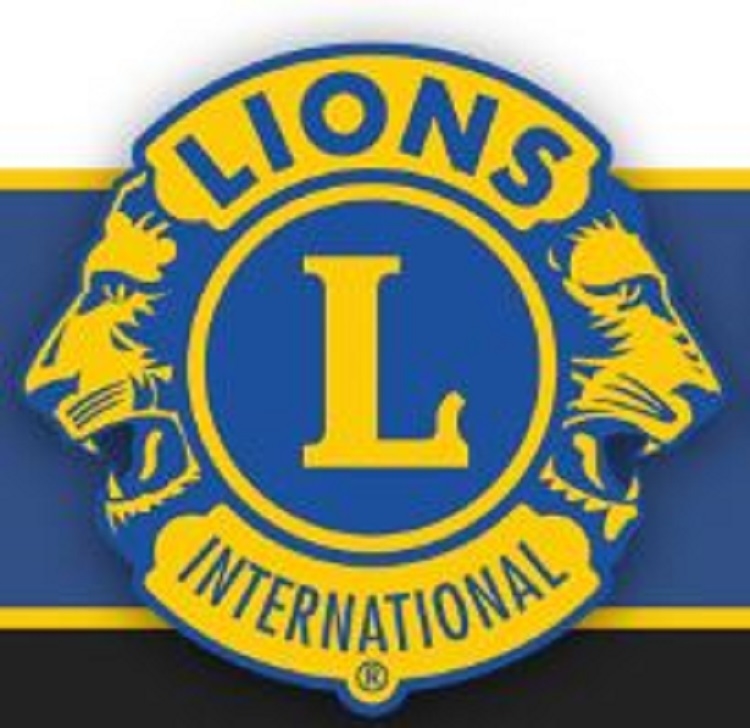 The Fallon Lions recently awarded four $1,000 college scholarships to three students from Churchill County High School and to one from Oasis Academy. The CCHS students chosen were Hailey Guerrero, Jayden Wassmuth, and Elizabeth Ikonen, and Novaleah Samply from Oasis.

The Fallon Lions Scholarship program has always been geared toward agricultural studies, as that has been the interest of the community as well as the largest industry.  Lions member Corie Candee, who has been in charge of the program for the last five-plus years, has been watching the program grow from one award for $1,000 per year to two awards for $1,000 each last year, to now four awards for a total of $4,000 this year. The Lions do quite a bit of fundraising, enabling them to quadruple the amount contributed to the program.

Candee said, “I always try to select underdogs instead of the A-plus students, as those students have more scholarship opportunities available to them.” She went on to say, “Underdogs tend to be the kids with life experiences that have brought them in reverse. In one case, the student lost all of their college savings when the parents got divorced. This student is a strong B, so we are banking on that student.” The Lions received a total of 22 scholarship applications this year, 17 from CCHS and 5 from Oasis. In past years, they have received around 12 or less from CCHS, and only a couple from Oasis.

The “underdog” from two years ago that won the scholarship wanted to become a welder. He lived with his mom and he had many responsibilities over and above school. He was a high-C student and because welding was a very marketable skill, he won the award. The young man went to Western Nevada College, earned his welder’s certification, and is now a welder with New Millennium. Candee said, “Stories such as this make us so proud.” The students are judged not just on their grades, but also on their extracurricular activities such as school club memberships, sports, speech, and debate.  Other non-school activities are important too. For example, one student owns a herd of cattle and single-handedly cares for them.