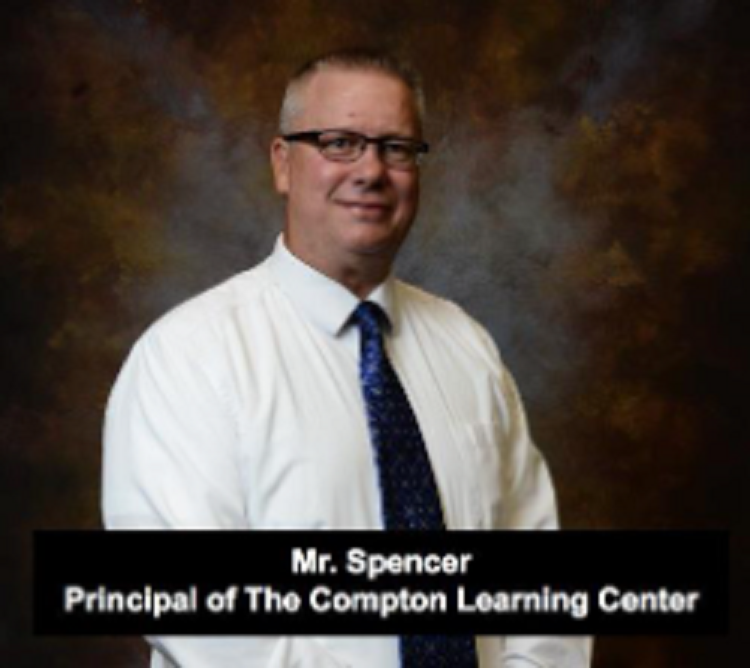 Superintendent Summer Stephens announced Friday to the staff at the high school that she is recommending Tim Spencer to lead Churchill County High School next year as principal. The recommendation goes to the school board this Wednesday night at the regular meeting where the board will make the official hiring decision.

Five candidates were interviewed Saturday, April 17th, including Brad Barton who serves as the current Vice-Principal at Churchill County Middle School, and Geoff Habal who taught in Fallon for nine years from 1995 to 2004 as well as coached football. There were a total of 12 applicants: three applicants from the district and nine from outside the district.

“The committee strongly supported and recommended Tim to me,” said Stephens in a memo to the board which has been included in the board packet for the Wednesday meeting. “Mr. Spencer has a wide range of experience with learners, focuses on building relationships and culture with staff and students. He has worked to unite several diverse programs under one roof, unite staff, and target well-being, graduation, and life readiness while also supporting growth of project-based learning, competency-based systems, and integration of modern learning strategies.”