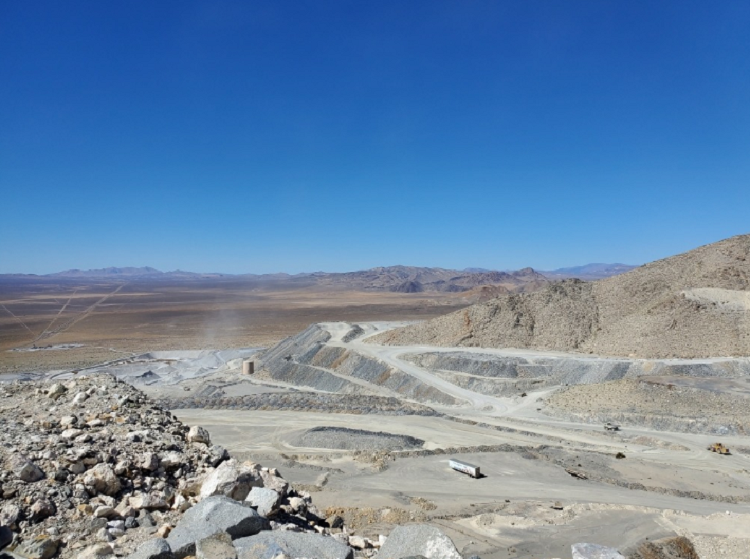 Taxes on the mining industry are governed by Article 10 Taxation, Section 5 Tax on Proceeds from Minerals, of the Nevada Constitution. That section imposes a five percent tax on a mining company's net proceeds from mineral extracts. Mines and mining claims are exempt from property taxes and their net proceeds are not subject to any other taxes. Section 5 further specifies that the taxes from mineral net proceeds be appropriated to the county where the mine operates. The taxes are apportioned among the county itself, the school district, and other county government units in the same way they share property taxes.

However, the Nevada Legislature has been digging into a plan to produce more gold for the state in the form of increased mining taxes. They originally introduced Assembly Joint Resolution 1 (AJR1) during its 32nd Special Session on July 31, 2020, and both houses approved it three days later. Because the Nevada Constitution must be updated to affect this tax increase, the resolution must now be passed by the Legislature in this year's regular session, then approved and ratified by the voters in the next election before the proposed constitutional amendment can become effective. AJR1, introduced on February 1, will increase taxes on mineral extracts and designate that the funds go to the State, instead of the county where they are generated.

Mining companies will need to dig deep if AJR1 is passed. The annual tax rate will be increased to 7.75 percent, and it will be levied on the gross proceeds (not net) from all minerals extracted in Nevada beginning on January 1, 2023. The State will divvy up the mineral extract tax proceeds by allocating 25 percent for educational purposes and to provide health care or economic assistance to Nevada residents. The remaining 75 percent of the mineral extract tax proceeds would not be restricted by constitutional provisions, going directly into the State General Fund instead.

Taxing net proceeds allows a mining company to factor in price fluctuations and cost increases to determine its profits before its tax liability.  But taxing gross proceeds removes those factors, so taxes are imposed regardless of the level of a mining company's profitability.

The counties in which minerals are mined will be negatively affected because of the redirection of the funds by the State. The fiscal notes for this resolution specify that its effect on local government “may have fiscal impacts” - may have? The budgets of the counties hosting and supporting the mines would be buried in red by losing this revenue source to the State. There is no gold or silver lining with that change.

It was estimated during the 32nd Special Session of 2020 that AJR1could increase taxes paid by mining companies from $113 million to over $600 million – a sparkling and shiny 500 percent increase. The gross proceeds from mineral extracts in 2019 were reported at $7.7 billion. The Nevada Mining Association was neutral on the increase when the bill was presented last year, but the Nevada State Education Association was in favor as they viewed it in terms of the potential increase to dedicated educational dollars.

Consider the spot price of gold now trading around $1,740 per ounce compared to 20 years ago, when it was trading around $265 per ounce as how much the price of minerals has grown in two decades. And gold is only one of many minerals mined in Nevada. The shine coming from the growth in mineral prices may be tempting for the State to dig into, but at what cost to its counties?