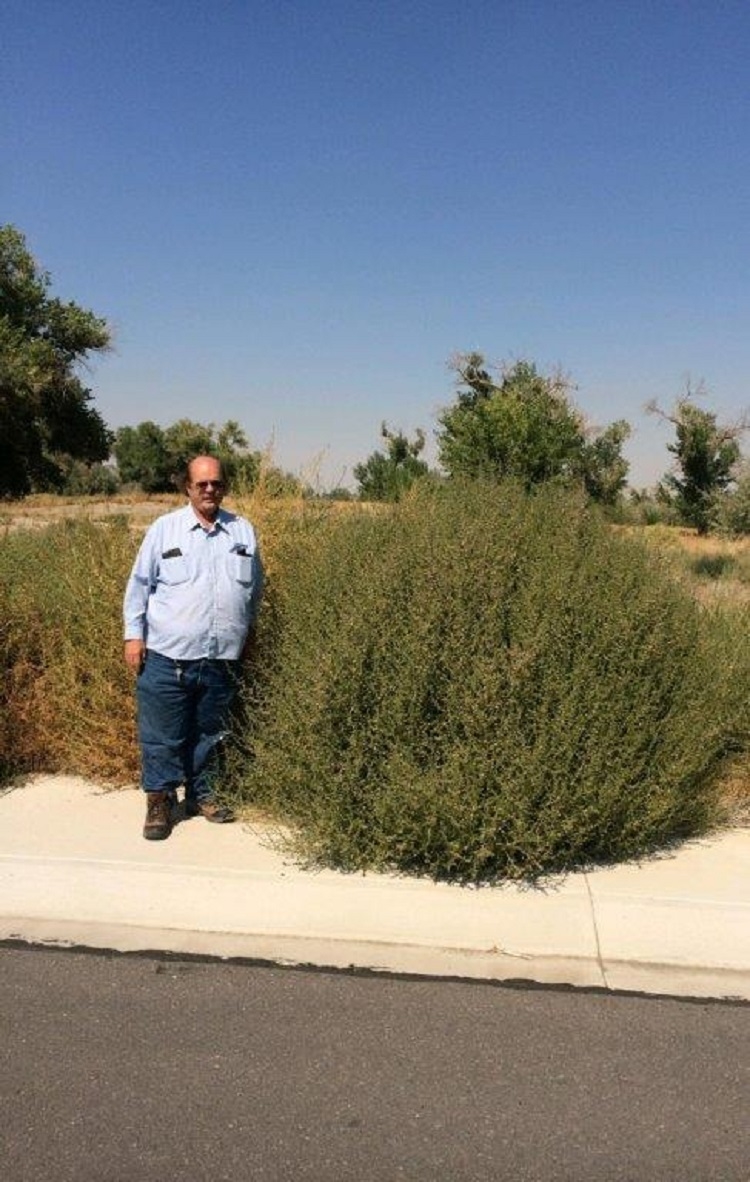 A go-to person, Dennis liked to fix things and was a person who went out of his way to solve problems. He never gave up and always had a project going. He enjoyed anything mechanical. He also enjoyed playing video games and liked to have the latest electronic toys.

Dennis helped his wife in her business (Grand Slam Market) and enjoyed going to trade shows in Las Vegas to see all the newest products. He also went to food trade shows and enjoyed the samples promoting new products. When traveling he enjoyed going on new ventures including driving the open roads and sightseeing. He was interested in space and would go to museums. He was very knowledgeable and enjoyed a good challenge.

Dennis was a racing enthusiast, enjoying all types of vehicle racing and owned a sprint car racing team. His crew won several championships before Baylands Raceway closed in Fremont, California. He enjoyed going off-roading, camping, and riding his wave runner at various lakes in California and Nevada. He took his beloved dogs on his outdoor outings. There are 20+ dogs in heaven greeting him.

He is survived by his wife and best friend Cheryl McCormick, mother-in-law Joyce Whiteford, niece Adrienne Whiteford Estrada and husband Alex and their son Nathan, nephew Matthew Whiteford and his wife Lizzie and their sons Thomas and Noah. He has many family members of the McCormick family scattered about the country. His children were fur babies also know as dogs, Maggie the #1 bulldog, Tawney the brown lab who blamed Dennis when mom wasn’t home, Roxy who gets so excited she barks nonstop, Angel who survived being shot last year, and Dozer who fits his name when he gets excited.  Donations can be made to any animal organization in Dennis’ name.

I’m sorry I never had a chance to meet you or get to know you. But I carry all of your traits, racing, projects, electrical gadgets. May you Rest In Peace. Please say hello to grandpa Poot for me & give ol’ skeeter a belly rub.

Aloha a hui ho; With love,
Your great grand nephew.

Margaret McCormick Allen. 2021-04-06, 08:47 PM Bless your heart Cheryl I am so sorry that Dennis has passed. You were such a sweet couple and I know you’ll miss him dearly. Family’s may live far apart and not talk much but we still hold one another close to our hearts. My love and prayers to you and I know Grandpa and Helen met their boys with open arms. Love,Margaret.