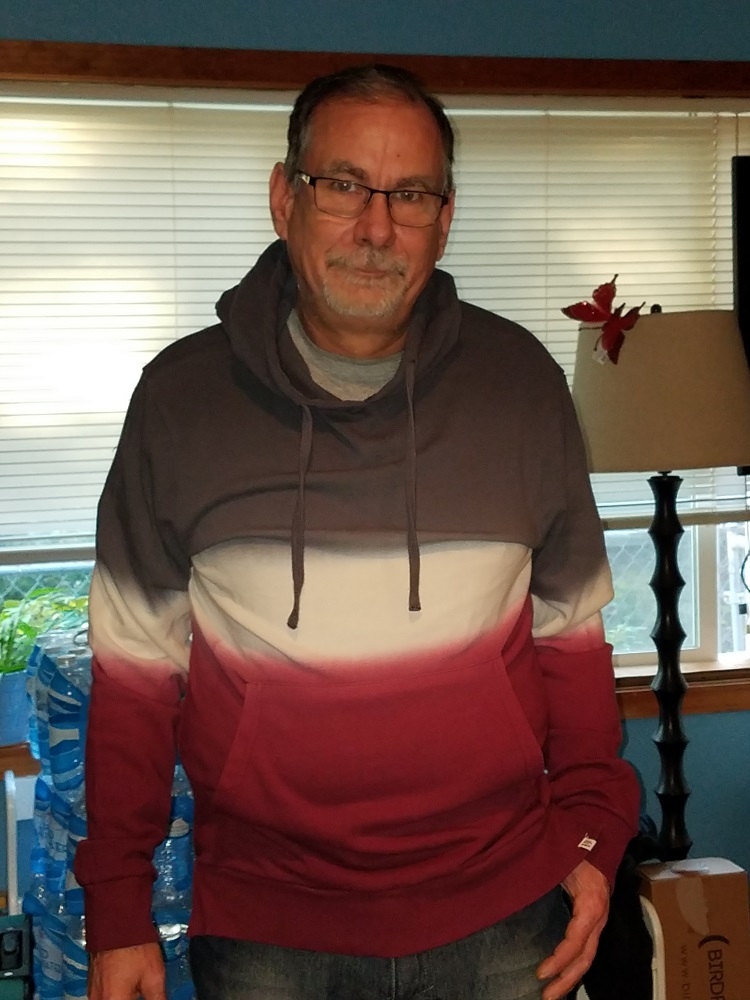 Mark was born on February 2, 1967, in Fallon, NV to Mary Ruth (Ace) and Arden Allen Umpleby, and was the middle son of three. For over thirty years Mark was a glazer in northern Nevada and western Washington. He enjoyed watching NASCAR, going fishing, and spending time with his family.

Early in his life, Mark took on the challenge of raising three boys and later one of his own. Leading by example Mark instilled a strong work ethic, allowing his children to surpass all his expectations. Mark's legacy is carried on by his wife, Jeanette E. Umpleby, and four sons. Mark's children include Nelson and Heather Pearson, Edward "Buddy" and Beverlee Mylrea, Joseph "Scooter" Mylrea, and Brent Umpleby. Mark had five grandchildren, Eyan Pearson, Hope Pearson, Isaac Pearson, Anistyn Mylrea, and Lex Mylrea.