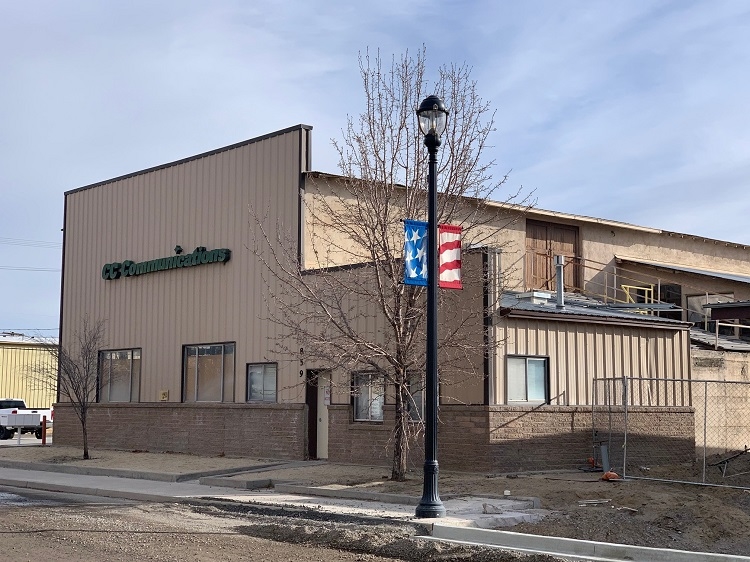 CC Communications is open for business as usual at the 1750 W. Williams building, patiently waiting for the construction process on a new facility under construction on S. Maine Street. That building is scheduled for completion by December 2021 with move-in dates scheduled for January of 2022.

Until then, the last county-owned phone company in the country will continue renting their current office space and customer service center at 1750 W. Williams, from Ed Louie.

“Ed is being very accommodating with the move-out date,” said General Manager of CC Comm, Mark Feest, “so when he asked to place a “For Lease” banner on the 1750 W. Williams building,” Feest readily agreed.

In spite of an aggressive messaging campaign, with several newspaper articles and social media posts, that caused confusion for some customers who worried the company was closing or had already moved.

The phone company is still open on W. Williams and will continue to serve customers at that location. In addition, updates will be continued on the company website at CCCOMM.NET, the CC Comm Facebook page, and in bill statements.

Community members will soon be seeing new banners at the W. Williams location, assuring members CC Comm is open, they are moving to S. Maine street in winter 2021, and Ed Louie’s building the company is occupying now will be available for rent after they move.

CC Communications provides high-speed internet, digital television, telephone, and repair services to the community. The company was also one of the first in the nation to bring gig-internet to the community, providing the community an attractive economic development tool. 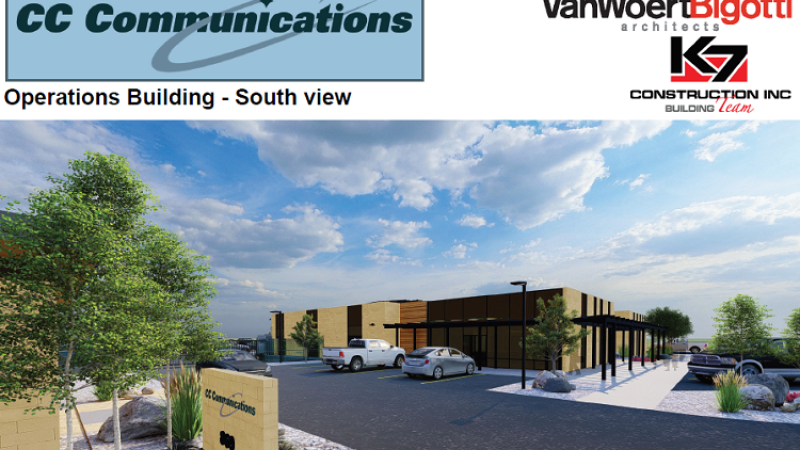 How Much Risk Should You Take Before Retirement?